The government plans to encourage schools to trawl the social media of would-be employees and beef up training requirements for governors under proposed changes to safeguarding rules.

The Department for Education also wants child-on-child abuse guidance, which has been published separately since 2017, withdrawn and “incorporated throughout” its main statutory document for schools.

A consultation has been launched today on changes to the statutory keeping children safe in education (KCSIE) guidance. If approved, the changes would come into effect in September this year.

The consultation also seeks views on some changes enacted in 2021 and whether they have worked.

Many of the proposals are technical and involve moving guidance around the document itself.

But there are also several substantive changes proposed that will affect the way schools operate. Here’s what you need to know.

The DfE’s new draft guidance says that as part of the shortlisting process for new staff, schools “should consider carrying out an online search (including social media) as part of their due diligence on the shortlisted candidates”.

This “may help identify any incidents or issues that have happened, and are publicly available online, which the school or college might want to explore with the applicant at interview”, the draft guidance states.

Although the DfE said that evidence suggests the “majority of governors and trustees” already undertake “some form” of safeguarding training, they intend to make the need for it more explicit.

The new draft guidance states that governing bodies and school proprietors “should ensure that all governors and trustees receive appropriate safeguarding and child protection training at induction”.

This training “should be regularly updated”.

The consultation document states that training is “essential to ensure new governors/trustees understand their roles and responsibilities, particular in them taking a strategic rather than an operational approach”.

The DfE said it plans to withdraw its separate, non-statutory guidance on sexual violence and sexual harassment between children in school and colleges, which was first introduced in 2017 and last updated in 2021.

The DfE said making it “incorporated throughout KCSIE” would “give the issue the prominence it deserves in statutory guidance”.

This will also “remove duplication”, as “much of the content in the standalone advice was already in part five of KCSIE”, the department said.

The guidance will also be updated to use the phrase “child-on-child abuse”, rather than “peer-on-peer abuse”, and to use the terms “victims” and “perpetrators”. The DfE said this was done for “consistency”.

4. Children ‘may not feel ready’ to speak about abuse

In a section on “what school and college staff need to know”, the DfE has added a paragraph that states “all staff should be aware that children may not feel ready or know how to tell someone that they are being abused, exploited, or neglected, and/or they may not recognise their experiences as harmful”.

This article was amended to add the word “guidance” to the heading “Child-on-child abuse guidance to become statutory”. 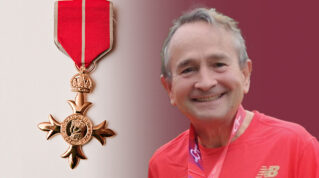 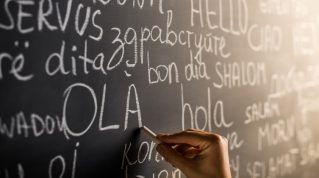 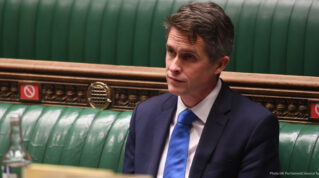 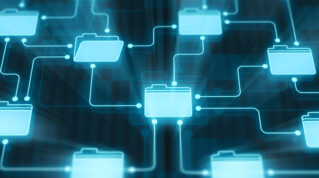 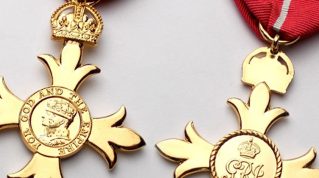 New year’s honours 2022: Who got what in the schools community

56 people with links to England's schools have been recognised 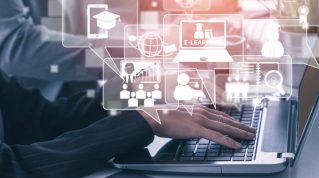 400 schools sign up to take collective action against SIMS