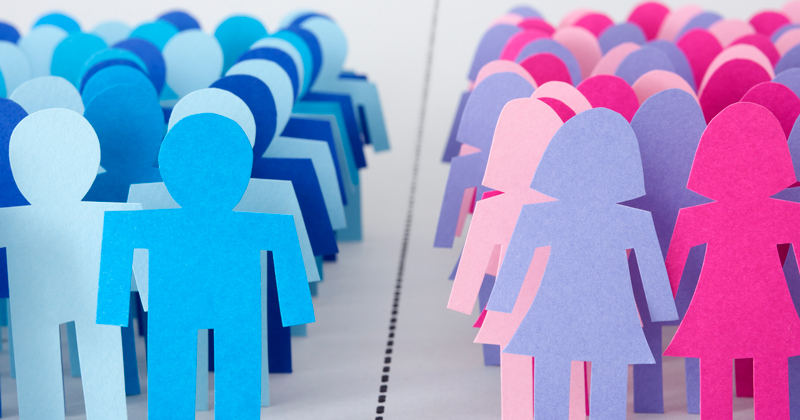 The government has issued beefed-up guidance on tackling sexual misconduct in schools, warning downplaying it as “banter” can normalise abuse and “over-friendly” staff should be reported.

The Department for Education has published a draft of revised statutory guidance on keeping children safe in education,  with more than 60 updates to the previous version released only six months ago.

Many of the changes focus on strengthening systems to deal with sexual misconduct between pupils, incorporating guidance from new standalone advice on sexual violence and harassment also published on Tuesday. Both will take effect in September

It follows a consultation on the safety guidance and Ofsted’s recent report on child sexual abuse in the wake of a flurry of allegations via the Everyone’s Invited website.

Key changes to the statutory guidance include:

The guidance says it is “especially important” to challenge inappropriate behaviour and not pass it off as “banter”, “just having a laugh”, “part of growing up” or “boys being boys”.

Downplaying such behaviour can create an unsafe “culture of unacceptable behaviour”, stop children reporting problems. In the worst cases it “normalises abuse, leading to children accepting it as normal”.

Schools have received new guidance on dealing with concerns which do not meet the ‘harm’ threshold.

It says staff should be encouraged to report even on “a sense of unease or a nagging doubt” about other staff via code of conduct and safeguarding policies. Links to further external advice on a low-level concerns policy are provided.

Examples could include “being over friendly with children,  having favourites; taking photographs of children on their mobile phone; engaging with a child on a one-to-one basis in a secluded area or behind a closed door; or using inappropriate sexualised, intimidating or offensive language”.

Any such concerns should be “shared responsibly”, properly recorded and dealt with “appropriately”. This should also “protect those working in or on behalf of schools and colleges from potential false allegations or misunderstandings.”

3. Duty on schools even if abuse took place beyond their gates

The section on how to deal with reports of sexual harassment or violence now states schools should “respond appropriately” even if reports have taken place beyond their gates.

The designated safeguarding lead is best placed to advise on the school’s initial response. The same considerations, such as the victim’s wishes, ongoing risks and potential criminality, are listed for all reports regardless of their location.

4. Advice for acting on ‘malicious’ claims

A new section says schools should consider disciplining those behind “deliberately invented or malicious” claims, but also consider whether all unfounded claims are “a cry for help”.

Those making reports may have been abused themselves and need a referral to children’s social care services, it adds.

Schools should base online policies on “the 4 Cs” of content, contact, conduct and commerce, with examples provided of the dangers for each.

School IT systems should have “appropriate filters and monitoring systems”, and online safety has been added to the requirements for regular safeguarding training for staff.

The language of “sexting”, which has previously been criticised, has been ditched in the guidance, swapped for “consensual and non-consexual sharing of nude and semi-nude images and videos”.

The guidance notes it “might not be abusive” between older children of similar age, but children still need to know illegal. Schools are told to check separate dedicated advice.

7. Act immediately rather than ‘waiting to be told’

Schools are told all staff must “maintain an attitude of ‘it could happen here'” towards sexual abuse and violence, and read the new standalone advice.

Staff must act on any concerns immediately “rather than waiting to be told”, giving the example of conversations staff overhear or aspects they notice of children’s behaviour.

Schools not recognising the scale of harassment and abuse or downplaying linked behaviours can create a “culture of unacceptable behaviour”.

A lack of reports on child-on-child abuse “does not mean it is not happening” and staff should report any concerns to designated safeguarding leads.

8. Safeguarding rules should be ‘more child-centric’

Senior leaders have been added to the list of those who should read and follow the guidance.

A new section has been added on a ‘whole school approach’ to safeguarding, saying it must underpin all relevant processes and policies, and everybody working in schools must understand their responsibilities.

Safeguarding processes “should be more child-centric”, well-promoted and easily understood by pupils, with leaders told to ensure children’s feelings are taken into account when responding to issues. More detailed guidance has also been included on record-keeping rules over concerns.