While ESS said the terms were “not unusual in our industry”, the change was met with pushback from schools who said it forced them to make quick decisions about switching providers to avoid an extended deal.

This week ESS encouraged maintained schools which previously engaged with SIMS through their local authority to sign up directly with the firm.

Mark Brant, chief executive of ParentPay which owns ESS, said: “To encourage them to do so, for a limited period, we are offering to include a 6-month break clause in these new agreements.”

The option will also be made available for all schools entering into a new three-year entitlement agreement “including those who have already done so”, Brant added.

Schools which previously contracted with SIMS via their local authorities will have until March 31 to confirm a new agreement. But they must flag by February 20 if they wish to have a six-month break option.

In November, the Department for Education (DfE) urged schools to delay signing the extension before giving the green light for schools to proceed in mid-December.

Schools Week also revealed that around 400 schools had signed up to take collective legal action against SIMS due to the contract change.

While official legal proceedings have not yet been launched, law firm Stone King said it was in dialogue with ESS lawyers as they believes the change is legally questionable.

However, Brant previously claimed “there is no basis for legal action” as three-year deals were the “industry standard”.

Schools Week understands Stone King is discussing the impact of the updated break clause with its clients.

SIMS runs 68 per cent of schools MIS systems. While it is still the dominant supplier this represents a significant slip form 2012 when it controlled 84 per cent of the market. 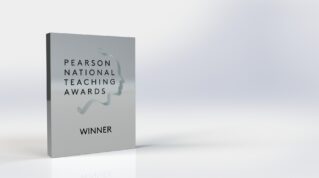 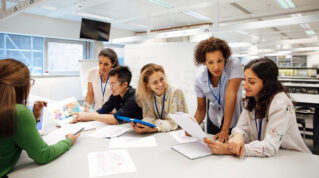 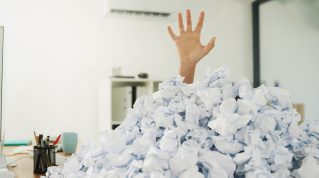 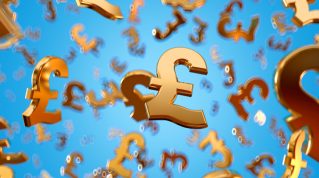 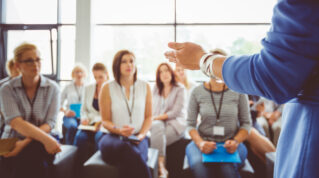