The schools minister Robin Walker has appeared to rule out reinstating SATs at key stage 3, but said internal tests could be used to improve literacy.

The Guardian reported last year that the government was considering reinstating the tests for 14-year-olds, which were abolished in 2008. In an interview with Schools Week, Walker did not rule this out, saying government needed to “look across the piece at where testing is appropriate”.

But the MP poured cold water on the idea at a hearing of the Parliamentary education committee this morning, insisting there was a “difficult balance to strike”.

He was asked whether the reintroduction of key stage 3 tests would help measure and incentivise progress of pupils mid-way through their time at secondary school.

While he said testing “does work and I think it’s fair to pupils to use it”, he added that it needed to be used “effectively”. He also warned that “some of the challenges” seen at key stage 3 currently were “to do with the pressure from tests at key stage 4”.

“And so therefore I’m not sure that more testing, certainly not more testing in public exams and direct qualifications is the answer to that particular problem.”

But he said it was “really important to be able to measure progress”, and said the government would be looking during the development of the upcoming schools white paper at “how do we make sure that we drive up numeracy and literacy through the whole of schools”.

An “important factor” is the number of pupils finishing primary school without the level of literacy required to “engage in secondary”.

“What I’m very keen to do is [ensure] that we do have the tools necessary to improve literacy and keep on improving literacy through the whole of schools.

“And in that respect, some kind of internalised testing process, I think, could be part of the solution, but I don’t think it would be about reinstating a big major public exam at key stage 3.”

Lack of tests should be ‘real opportunity’ for schools

The minister was also quizzed about a 2015 report by Ofsted, The Wasted Years, which raised concerns about the progress made during key stage 3.

Since the launch of its new inspection framework, Ofsted has repeatedly criticised schools for running three-year GCSE programmes.

Walker said the lack of formal tests for 14-year-olds should provide a “real opportunity for schools to teach a breadth of curriculum”.

But “in many cases schools have not been looking to provide that breadth and richness which it’s open to them to do at that stage, but actually start preparing people for key stage 4 exams”.

“And I think that’s where it’s right that they take very seriously this issue of teaching to the test and don’t encourage it and do step in and look at the breadth and the richness of the curriculum that’s being applied by schools.”

Walker added that challenging more able pupils was “part of why I think it’s so important to have a really broad, rich curriculum at that phase as well, and to make sure that this isn’t just a phase of preparation for GCSEs and focusing on GCSE content in advance”.

He said that “one of the challenges” was to make sure “we don’t create perverse disincentives for schools to focus on other things, and I think in that respect that’s something which we need to keep on working very closely with the accouintability system, with the broad approach”.

“But I think a focus on the richness and diversity of the curriculum at that stage is really important. It’s not just about paying lip service to these things, it’s about building the knowledge which children can benefit from in the long-run and remembering that schools are about so much more than exams, although we want pupils to do well in those exams as well.” 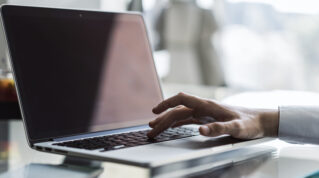 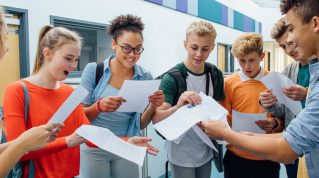 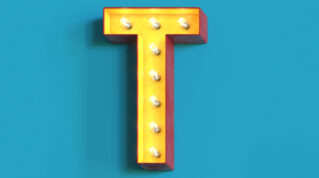 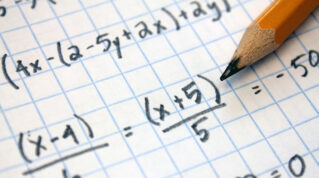