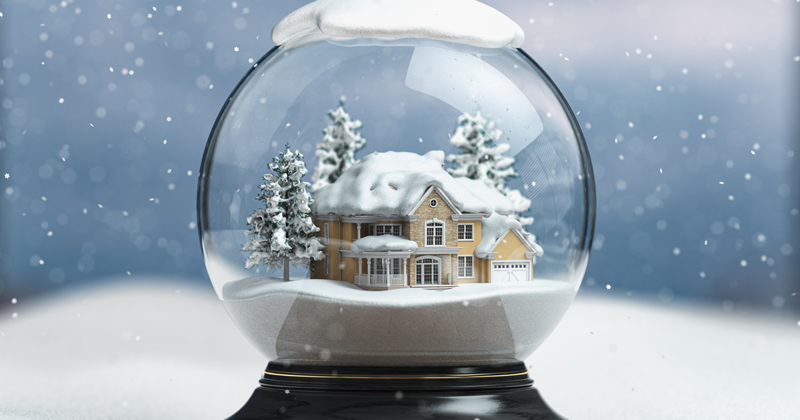 What’s a school leader to do?

Friday, the Battle Of The Lateral Flow Tests erupted. The Medicines and Healthcare Products Regulatory Agency (MHRA) is quoted in the press as refusing to license the use of LF tests to test known contacts. Its argument is a body blow: The test is not reliable enough.

But before the knock-out bell had chimed, the DfE was up and releasing a confident statement that they didn’t need MHRA’s permission anyway.

The MHRA ducked and weaved with a counter-statement crystallising its view that this is not a safe way to conduct this specific testing. Its recommendation: staff and students should isolate for ten days if they are a known contact of a positive case.

Then it turned into a brawl. Our local directors of public health jumped into the ring to side with the MHRA, citing the efficacy of results found during the Liverpool mass-testing programme.

So what’s a school leader to do? Clearly, spend the weekend consulting with colleagues, weighing up the pros and cons, risks and control measures, and redrafting risk assessments.

One of my headteachers is ill. Hardly surprising, given the start of term. And still I am struggling to get them to stop reading their emails and focusing on what is going on in school.

An email invites us for a vaccine within 72 hours

The week just took an upturn. A local authority email invites all social care workers to book in for a vaccine within 72 hours. A quick call confirms that ‘social care workers’ is taken to include those working in residential and special schools.

Attendance review. As a large special school, opening to all is simply not possible due to staff absence and other limiting factors. We are keen to ensure we’re here for everyone who needs us, which requires daily re-assessment. Communication is key.

A call reverses the vaccine decision

Traumatic call reversing the initial decision to open vaccination for school staff. Most have already booked!

Then, while on a conference call as an NASS trustee, an email comes through from the education secretary. Daily lateral flow testing of known contacts is ‘paused’. More hours we won’t get back, but who’s counting any more?

Meanwhile, I’m on site at our Leicestershire school which has gone from snowed-in last week to flooded this week. Who said 2021 could only be an improvement?

Vaccinations are back on. We think

The weather is competing with DfE for control of the steering wheel. The river keeps rising, and we have already lost a significant amount of land. We can only look on and monitor for safety.

I and other senior leaders have the privilege of dropping in to joyous online lessons. Learning from the first lockdown coupled with our teachers’ sheer determination have created something quite special.

Vaccinations are back on, we think. A new email gives renewed hope that we will be on the list to receive it. Given staff in special schools are seven times more likely than other workers to contract Covid, that would be the right call. We await a new booking email.

Nobody signed up for this

Some time to reflect today as I gaze on to the flood waters. Nobody signed up for this when they joined the profession, yet every member of our staff has stepped up to it. They have trained themselves to be testers, contact tracers, cleaners, infection control specialists, online learning specialists, Google classroom technicians, therapists, counsellors, weather forecasters and much, much more.

What a privilege it is to be among these people at this time and part of such a united profession. If just some of the connections created through this are sustained into the future, there’s no telling what we could achieve.

Whatever happened to being ‘led by the science’?

The Times  reports that schools will likely be ‘closed’ until Easter. No minister overtly confirms this in interviews today. None denies it. Testing public response to policy like this is so disruptive to schools. And whatever happened to being ‘led by the science’?

An evening call from one of our headteachers. They are buried under a deluge of snow and overnight temperatures are forecast to drop to four degrees below freezing. Roll on Monday.