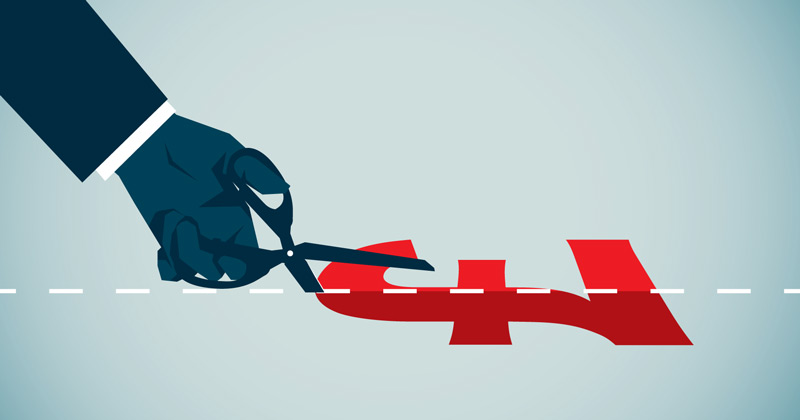 The lack of referrals during the Covid crisis means that funding for alternative provision is likely to be reduced in future – just when we are going to need it most, writes Sarah Dove

Over the past nine months I have heard from a number of senior leaders of pupil referral units (PRUs) and alternative provision (AP) expressing serious concerns about reduced funding for their schools. For many, a lack of referrals during this time of crisis has meant that there will be a significant decrease in pupil funding. Some have seen as much as a 40 per cent decline in referrals. In these schools this will directly translate into staff redundancies and a reduction in provision for children and young people.

As if a pandemic, an uncertain educational landscape and increased pressures to support vulnerable children weren’t already enough, senior leaders are dealing with an ongoing threat to their schools’ funding. This is not a localised issue either, but a national one.

It will have a fundamental impact on the infrastructure that is available to support children who are excluded from school, at risk of exclusion or who have medical needs and are unable to access school. When demand rises again for alternative provision places, the capacity may not be there.

There is no denying that funding for PRU and AP is complex, inconsistent and for too many, uncertain. APs are typically funded on a per-place basis. This basic allocation is then topped up from other sources, such as high-needs funding and local commissioning. But even this variable system doesn’t apply to the whole sector. Some local arrangements are entirely different.

Funding for PRU and AP is complex, inconsistent and for too many, uncertain

The 2018 Forgotten Children report notes that, “the commissioning of AP is varied, describing a landscape where some schools use a fully centralised system, right through to schools commissioning solely in isolation”. In over two years since it was published and widely endorsed, not much has changed. Because this issue hasn’t been addressed robustly, the Covid crisis has turned the report’s warnings into a reality.

The underlying issue is that, like pupil premium funding, Education and Skills Funding Agency (ESFA) place funding is based on census returns on a particular point in time: it fails to take into account AP schools’ fluctuating rolls. Some moments in time will simply record more young people on roll in alternative provision. In normal times, this is problematic enough. With the disruptions of lockdowns and partial closures, it reaches potentially catastrophic levels.

In practice, this means that headteachers who are already balancing lateral flow testing, making high levels of attendance as safe as possible and coordinating provision on site and at home are now also beginning the process of consulting unions regarding redundancies. These are fundamental cuts to the provision they can offer. Without restructuring, many face running into budget deficits that can’t be signed off.

As one headteacher told me, “Really talented staff are at risk. People are hiding and crying at work again, and the roles at risk are senior and pastoral. This impacts hugely on day-to-day running.” This issue isn’t isolated. I was invited to a meeting with over 20 free-school heads where the majority were sharing the same problems. Many of them had written to the Department for Education, spoken to their MPs and brought their concerns to the ESFA. To date, it appears these concerns remain unheeded.

The concern for what happens to these schools and over the coming weeks, months and years is grave. Graver still is the impact on local capacity. Reducing the number of places and staff risks not only losing the expertise it takes to support these young people, but that we will end up pushing them into unregulated and unregistered provision.

Covid may have slowed the movement of pupils from mainstream schools to AP, but the idea children’s needs have reduced, or that schools’ ability to cater for them has somehow drastically improved, is naive at best. All evidence suggests the opposite is true.

There is now a real risk that the infrastructure to prevent exclusions and provide continuity of education will simply not be available when we come to need it again. Caring for vulnerable children surely deserves a long-term plan.