The parliamentary education committee has welcomed five new members in the past year after several MPs stood down or took front-bench jobs.

The current committee looks very different to the one formed in early 2020 following the last general election.

The political make-up of select committees is determined by representation in the Commons, with parties putting forward MPs. Membership can change frequently.

For example, Christian Wakeford recently left the committee after defecting from the Conservative to the Labour party.

Tory MP and former teacher Jonathan Gullis stood down after becoming a parliamentary private secretary (PPS), as did David Johnson, who is PPS to education secretary Nadhim Zahawi.

A former councillor in Sevenoaks, Kent, Firth was elected as the MP for Southend West in a by-election in February this year following the murder of Sir David Amess.

She was the co-founder of the Invicta Academy, an online learning platform set up to provide lessons during Covid lockdowns. Invicta last year was forced to stop listing MPs, including the former education secretary Gavin Williamson and committee chair Halfon, as “sponsors”.

Companies House records show Firth resigned as a director of Invicta in February.

First elected as the MP for Eastbourne, East Sussex, in 2015.

Ansell lost her seat in 2017 and then regained it at the 2019 general election.

She is a former French teacher, and referred in her maiden speech to her “passion” for education.

She also served as a councillor on Eastbourne Borough Council.

Richardson was elected as the MP for Guildford in Surrey in 2019.

She replaced the former education minister Anne Milton who ran as an independent after resigning the Tory whip in protest over Brexit.

Before becoming an MP, Richardson worked in investment banking and in the City.

She has been a school governor and chair of a parent-teacher association.

Elected in 2019 for the South Yorkshire seat of Penistone and Stocksbridge.

Cates was once a science teacher in Sheffield.

She went on to own a technology business with her husband, and has talked about the importance of “digital skills”.

Osborne has been the MP for Jarrow in Tyne and Wear since 2019.

She worked for Royal Mail for 25 years, and was a trade union representative.

She was also a councillor in Preston until her election to Parliament. 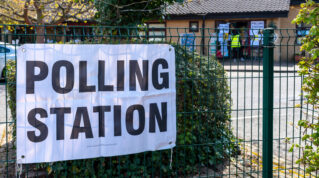 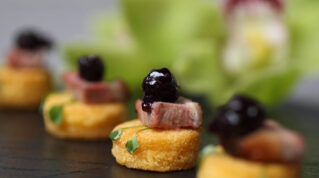 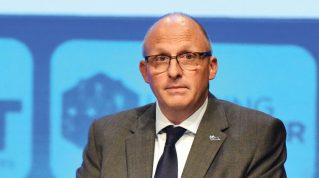