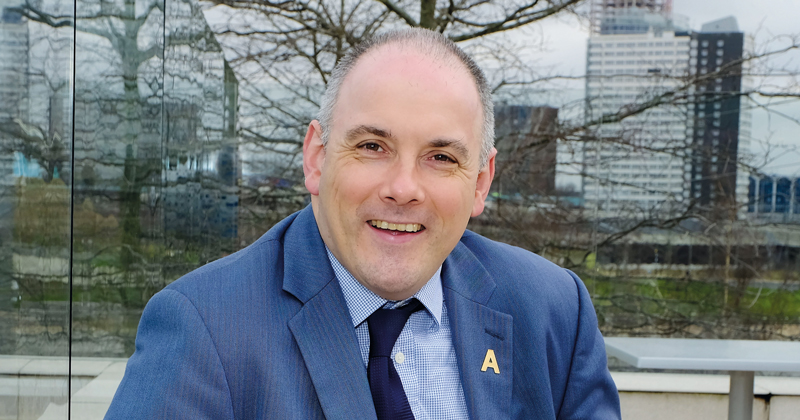 Robert Halfon has been re-elected unopposed as the chair of the Parliamentary education committee.

The Conservative MP’s re-election was confirmed in the House of Commons today by deputy speaker Eleanor Laing.

Halfon, a former skills minister who served in the role from 2017 to 2019, said it was a “true honour” to have been re-elected.

The Harlow MP confirmed his intention to seek re-election last December, saying he would run “on a platform of the education ladder of opportunity, with rungs on skills, social justice, standards and support for the profession”.

In the end, the politician didn’t have to campaign too hard. No other MPs stood against him, so he was automatically re-elected today.

Halfon was first elected as education committee chair in July 2017 after previous chair Neil Carmichael lost his seat at that year’s general election.

He beat opponents Nick Boles, Tim Loughton, Rehman Chishti, Stephen Metcalfe and Dan Poulter in a vote of MPs to land the role of the cross-party committee.

He served as skills minister from July 2016 to June 2017, and was previously a minister without portfolio and deputy leader of the Conservative Party.

In the education sector, Halfon is perhaps best-known for his “ladder of opportunity” catchphrase, and for his willingness to clash with ministers from his own party, and even his former colleagues, when they appeared as witnesses.

Under his stewardship, the committee published damning reports on SEND reforms, exclusions and alternative provision and school funding.