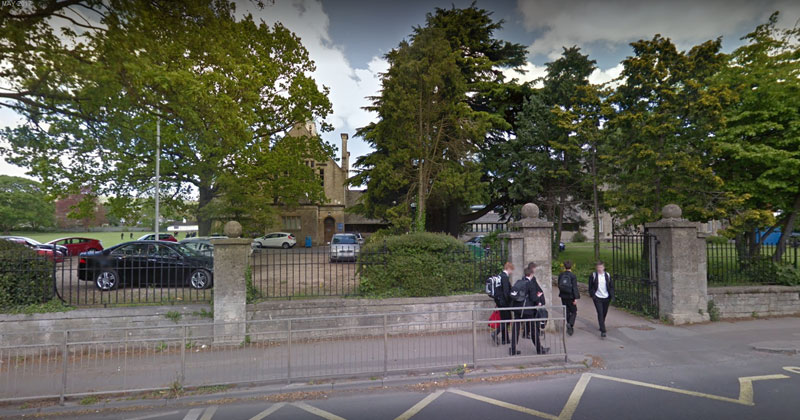 CORRECTION, July 3, 2020: Comprehensive Future has informed us the figures provided for this piece are not accurate because they were based on a poorly-worded freedom of information request which they say was misinterpreted by schools. More recent census data released by the Department for Education shows the actual number of pupil premium children on roll at grammar schools in 2017 was 8.48 per cent, not 4.5 per cent as we reported. The number of schools that failed to admit a pupil premium child in 2017 was actually 1, not 22. We apologise for publishing the incorrect information.

The most disadvantaged pupils secured just 4.5 per cent of all grammar school places last year.

In fact, there were 22 grammar schools that failed to admit a pupil premium child in 2017, despite 28 per cent of pupils receiving the pupil premium this year.

Schools get pupil premium funding for children who have been eligible for free school meals, in care, or whose parents have served in the armed forces at any point in the past six years. 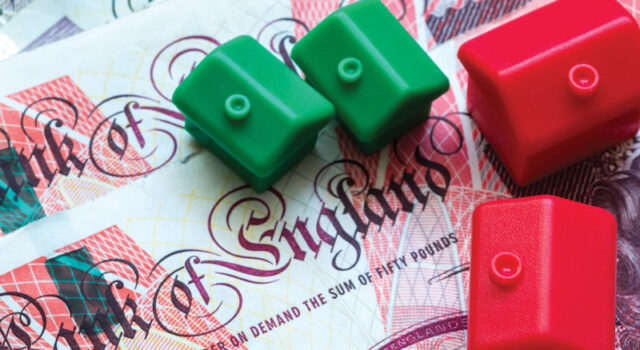 Grammar schools are under pressure from the government to admit more of these disadvantaged pupils, and will from now on have to prove they are doing so to get hold of cash for expansion.

Many grammar schools already boast policies which “prioritise” pupils from the most disadvantaged families, but campaigners warned today that very few of these children are making it through the school gates.

Rebecca Hickman, vice chair of Comprehensive Future, said that prioritising disadvantaged children in oversubscription criteria “doesn’t work because these children don’t pass the 11-plus in the first place”.

Having such priority policies is just “cynical tokenism”, which is “encouraged by the government to try to lend some legitimacy to a fundamentally unfair system”, she claimed.

In Buckinghamshire for example, just 12 disadvantaged pupils were offered one of the 2,200 grammar school places available.

Earlier this year, the government confirmed that grammar schools will have access to £50 million more each year until 2021 if they provide a satisfactory plan for how they will become more inclusive and take in more pupils from disadvantaged backgrounds.

A fifth of all grammar schools have already claimed in consultation documents they are applying for a share of the ‘selective school expansion fund’, with the deadline for applications not closed yet.

Hickman said the government should re-think its promise to grammar schools in the light of the new research showing ‘prioritisation’ policies are ineffective.

Jim Skinner, chief executive of the Grammar School Heads Association, said the proportion of disadvantaged pupils in grammar schools represented an increase on the year before.