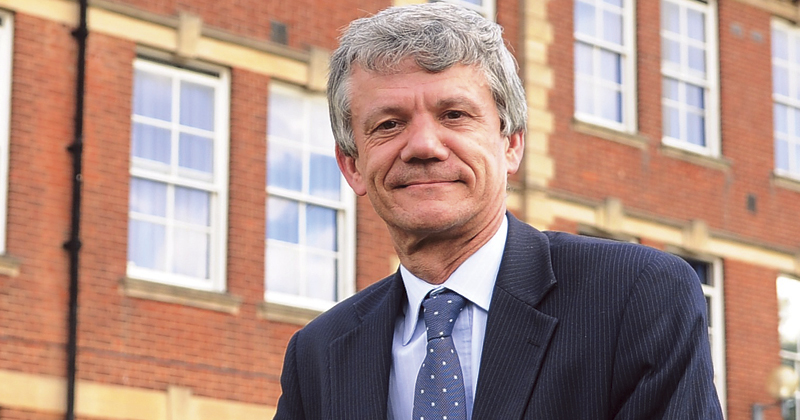 The government’s flagship opportunity areas policy was “slow getting going” because of last year’s snap election, according to an ex-civil servant who now steers the programme in one of England’s most deprived districts.

Tim Coulson, a former regional schools commissioner who now chairs the partnership board for the Norwich opportunity area, told Schools Week the surprise poll set the launch of the programme by several months because civil servants did not know if its architect Justine Greening would remain in her job.

He said delivery plans, drawn up by community leaders for the areas, were “nearly ready” when Theresa May called the unexpected election last April, but the news meant the sign-off process was put on hold.

Greening announced the first six opportunity areas at the Conservative Party conference in October 2016, and set out plans for a further six in January 2017. Each area will receive £6 million in funding by 2020 to boost things like the supply of good teachers, literacy and numeracy teaching and school improvement.

Coulson told a Westminster Education Forum event today that the delay was a “frustration” for those involved.

“It was the election,” he told Schools Week after his speech. “[The policy] was really associated with Justine Greening. I wasn’t involved in 2016, but the people in Norwich got themselves going, and then there was an election in June 2017.

“By about when the election was called, people had their plans nearly ready. And then of course the election meant that the officials weren’t able to sign stuff off. The civil service then I think got a bit nervous and obviously had to check if it was Justine Greening coming back after the election.

“Of course Justine Greening did come back, it was all systems go again, and by September we had our plan signed off.”

He added that the DfE, his former employer, is “quite fastidious about tendering processes”, which he said was “fine, but obviously that has an added timescale”.

“It wasn’t just the election. It was the election plus the very personal association opportunity areas had with Justine Greening,” he said.

Coulson, who left his RSC job in April last year to join the Unity Schools Partnership, an academy trust in East Anglia, also said work in opportunity areas should continue beyond 2020, even if government funding runs out.

“We started off 323rd (out of 324 English districts) in terms of social mobility. We’re creeping up and we’re going to make great progress in three years,” he told Schools Week. “But after a year, we can see how much more we could do.

For us, there’s something about, how do we make sure it goes on for more than three years. Now, if government were then able to fund us [beyond three years], that would be amazing. I think it’s too early for us to say there is a case for us to have more funding, but I think in a sense what we’re saying is we’ve got the bit between our teeth, we’ve got the ambition, we’d love to do more.”