Bridget Phillipson has been appointed as the new shadow education secretary.

The news was announced last night as part of a reshuffle of Labour leader Sir Keir Starmer’s top team. The reshuffle resulted in Kate Green being moved out of the job.

Here’s what we know about the new shadow education secretary.

She was born in Gateshead in 1983. However, even at 37, she is still not the youngest person ever appointed to the role. That record is still held by Angela Rayner, who was 36 when she took it on in 2016.

Phillipson has been an MP since 2010. She was elected to represent Houghton and Sunderland South. She is the first MP representing a north east constituency to be shadow education secretary since Pat Glass, who held the role for just two days in 2016. She is also the fourth MP elected in 2010 to hold the role.

This is her second shadow ministerial brief. Phillipson served on the back benches and as an opposition whip for her first 10 years in Parliament, before being promoted to the shadow cabinet by Labour leader Sir Keir Starmer in April 2020 as shadow chief secretary to the treasury.

She is Oxbridge-educated. Phillipson read modern history at Hertford College, Oxford, graduating in 2005. Attending an Oxbridge university is also not unusual among shadow education secretaries. Lucy Powell attended Oxford (albeit only for a year), as did Stephen Twigg. Tristram Hunt went to Cambridge.

Politics is in her blood. Phillipson has spoken about how she attended Labour meetings as a child with her mother, Claire, a party official. After graduation, she went on to work in local government and then for the charity Wearside Women in Need, which her mother founded.

Phillipson has regularly spoken about poor school outcomes in her area. In March 2020, she raised “issues with poor outcomes for young people” at secondary level in the north east during a Commons debate. A year earlier she urged ministers to “get to grips” with “deep-seating problems” in the region.

She has also argued for greater certainty for school budgets. In June, she urged the government not to wait for the spending review to allocate more catch-up funding, and said that schools needed to be able to make decisions “over not just a few months, but many years”. She added that “long-term outcomes are better delivered when they can be planned on a longer-term basis—more than one financial year at a time”. 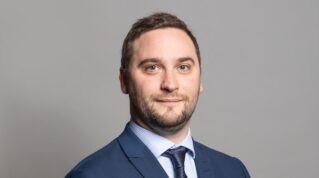 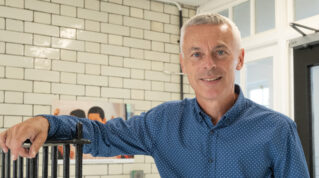 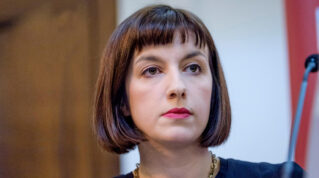 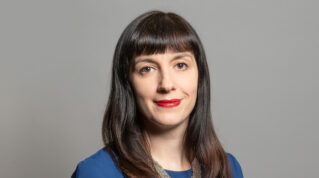