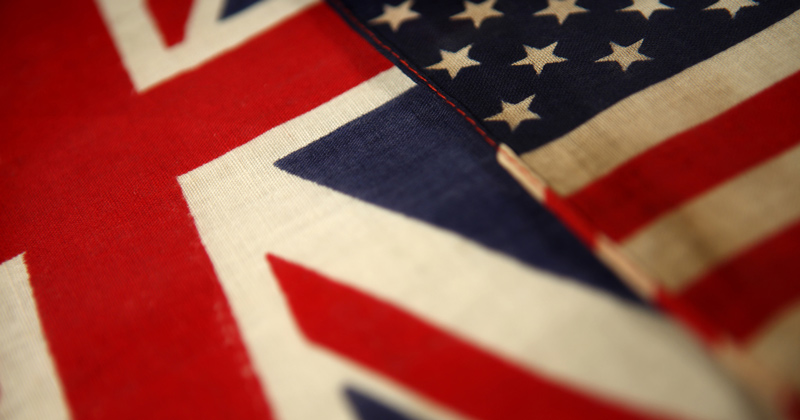 Three US academics will travel thousands of miles across the Atlantic to run a research project in the north-east of England to map how teachers share knowledge.

Michigan State University was invited by schools consultancy firm Evidence Based Education, located near Darlington, to replicate studies in the US on the information networks of teachers.

The Michigan School Programme Information project will now send three researchers to work alongside the Shotton Hall Research School, near Durham, for a year.

Stuart Kime (pictured), director of education at Evidence Based Education, said the new research should help make the north-east much better connected.

“There’s certainly a perception in the north-east that there is a London and south focus that leads to policy which doesn’t take into account the massive physical differences people have to travel here.” 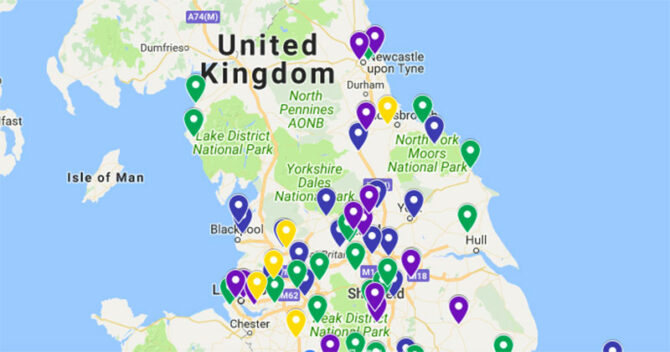 News of the cross-Atlantic project, funded to the tune of more than £20,000 by the university, comes after academies minister Lord Agnew excused his government’s track record at a school in the north because of its “remoteness”.

In a letter to a union leader, Agnew said helping the beleaguered Whitehaven Academy, based in Cumbria in north-west England, had been “very challenging due to its remoteness”.

The academy had been at the centre of a row with parents and local officials over the state of the school buildings and failing standards by the trust’s former sponsor Bright Tribe.

School leaders in the north – particularly the north-east – have long highlighted how they feel some regions have been neglected by the government.

For instance, the north-east does not have an Opportunity Area – 12 regions awarded £6 million each to tackle entrenched inequality.

Others have also pointed out that no schools in Northumberland and only two in Cumbria were successful in the government’s latest strategic school improvement funding round. The funding mostly went to northern cities such as Manchester, Sheffield and Newcastle.

Michael Merrick, deputy headteacher at St Cuthbert’s primary school in Cumbria, said: “We have excellent educators in our region but also some significant challenges, and research which can help us map our practice and identify strategies for improvement will be welcomed.”

Geography was a big challenge in the region, and stronger networks to help overcome this will prove more useful than “finger-wagging criticisms from afar”, he added.

The Michigan project will launch in October and report back in the summer. Shotton Hall Research School has identified three issues – literacy, numeracy and pastoral care – that teachers in the north-east want more information about.

Researchers will contact heads of teaching and learning in the region to collate a list of experts they call on for help, called “knowledge brokers” and “influencers”.

Shotton Hall Research School will also produce infographics and videos to explain who schools can contact for information on a literacy, numeracy or pastoral issue.

Kime said the project will reveal where the “dead ends” for information and connectivity are in the region.