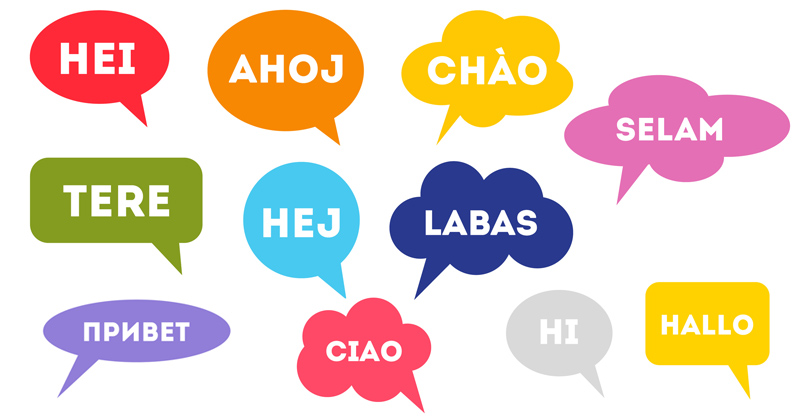 The government is turning to university students in a bid to plug the falling number of GCSE pupils taking modern foreign languages.

The Department for Education is offering a £100,000 contract for a company to run the ‘languages mentoring project’, part of a new push to encourage pupils to “think globally”.

Under the scheme, modern foreign language students at English universities will mentor and discuss with year 9 state school pupils the opportunities that languages could offer.

In year 9 pupils must make a choice about which subject to study at GCSE, but according to the British Council’s 2018 language trends survey over a third of state schools now allow pupils to opt out of studying a language at this age.

While the English Baccalaureate, introduced in 2010, requires pupils to take at least one language at GCSE, it has not been enough to significantly increase MFL entries.

Figures from the Joint Council for Qualifications showed MFL GCSE entries were up by 0.4 per cent per cent in 2018, but this marked the first time they had risen since 2013. Entries dropped by 7.3 per cent in 2017.

The Association of School and College Leaders has also challenged this year’s figures, suggesting the rise was due to some schools switching from iGCSEs – which no longer count in school performance tables – to the new GCSEs.

Suzanne O’Farrell, curriculum and assessment specialist at ASCL, said the union is pleased the DfE is “looking beyond the lever of the English Baccalaureate to encourage uptake of modern foreign languages”.

“Anything which helps to enthuse young people about the considerable benefits of learning languages is to be welcomed.

“We need more ideas about how to boost language uptake as part of a national strategy to reverse the decline in these important subjects.”

JCQ statistics showed entries for French were down by 2.9 per cent in 2018, while German entries were up by 2 per cent and Spanish by 4.4 per cent.

But when iGCSEs and GCSE entries are counted together, French fell by 5.9 per cent and German by 3.5 per cent, while the rise in Spanish was only 1.7 per cent.