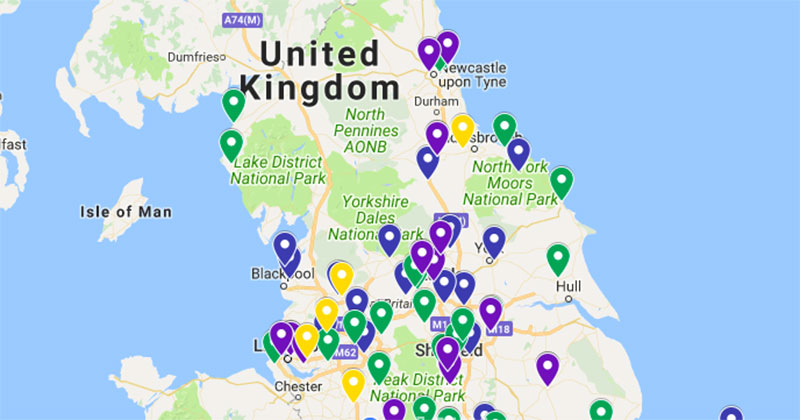 England’s two northernmost counties were overlooked for government school improvement cash because ministers are too focused on the region’s large towns and cities, it has been claimed.

Michael Merrick, a deputy headteacher from Carlisle, said Cumbria and Northumberland should in future be treated as their own “bespoke region” so they do not lose out to more urban areas of the north.

Analysis of successful bids in the three rounds of the government’s strategic school improvement fund (SSIF), which closed for good yesterday, shows that just two schools in Cumbria were successful in their bids, while no schools in Northumberland received cash.

Meanwhile, the majority of successful northern schools were clustered around Manchester, Sheffield and Leeds, with cash also going to schools in Blackpool, Newcastle, Middlesbrough, Darlington and other parts of Yorkshire.

Merrick, whose own school St Cuthbert’s Catholic primary was among the unsuccessful bidders, described a “big black hole” in Cumbria and Northumberland, which he puts down to politicians thinking that “Yorkshire and Lancashire represent the north”. 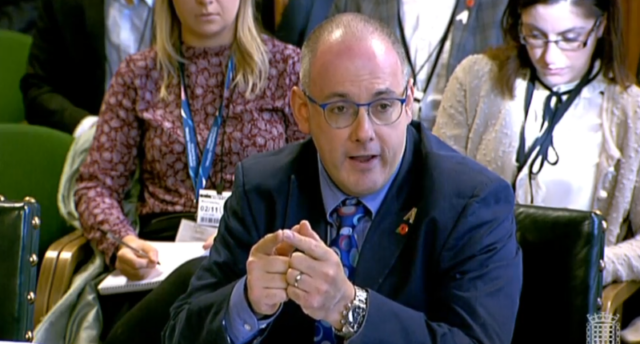 “We just do not seem to crop up on the radar when people think of the north – the focus is mostly on the industrial towns and cities in Yorkshire and Lancashire, and the Tees-Tyne gateway,” Merrick told Schools Week.

The SSIF was meant to help schools improve their outcomes. Over the course of its operation, money was handed to 171 schools; 55 in the first round, 88 in the second and 28 in the third.

The government announced yesterday that the fund will no longer give out routine funding, leaving £84 million unspent.

According to Merrick, the way the government categorises Cumbria and Northumberland may have created a “blind spot” covering the two areas.

“Cumbria and Northumberland should be considered as a bespoke region in its own right. This would break that geographical blind spot,” said Merrick, who said this would allow funds to be targeted specifically at the area.

The government has previously come under fire for its treatment of the north east of England, where 17.2 per cent of schools fell below the minimum expected standard in GCSE results last year. The region also has the highest proportion of underperforming schools in the country, according to Ofsted.

Tension grew after the area was overlooked in the government’s “opportunity areas” programme, which targets extra funding at areas with low social mobility. Every other region of England has at least one targeted area.

Struggling schools in the north of England have also historically found it more difficult to find good enough academy sponsors to take them over while the south has had enough sponsors.

“We need to recognise the significant challenges faced by the rural counties of Cumbria and Northumberland, and help open up access and support for them too. Creating this bespoke region would be a good first step in ensuring that happens,” added Merrick.

A spokesperson for the DfE said the government had “only awarded money to the very best bids” in the second round of the Teaching and Leadership Innovation Fund and the third round of the Strategic School Improvement Fund.

“We want to offer all teachers high quality training and professional development to improve schools across the country – we constantly look at how funding is allocated to make sure every pound counts.”

See map below for the successful schools in the three SSIF rounds: