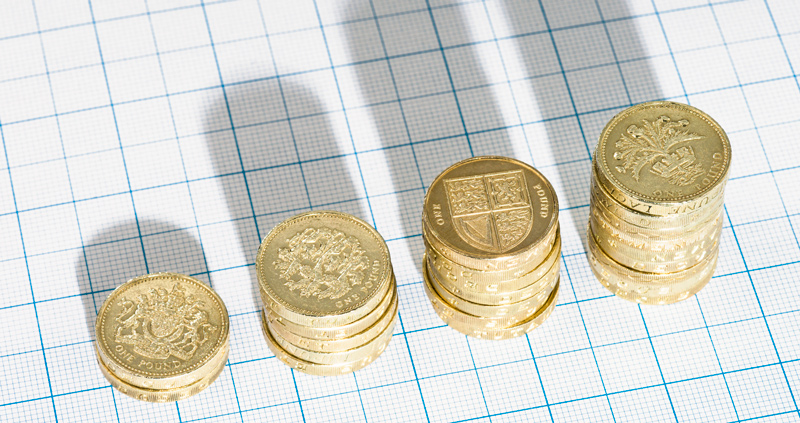 School leaders claim they have been left out of pocket under the government’s method of doling out cash for teacher pay rises, despite assurances of full funding.

The Department for Education announced on Friday it will allocate additional funding for schools to cover teacher pay rises based on their pupil numbers, with uplifts for geographic location and school type.

The assumption is that schools will have a similar spread of experience to the whole population of teachers. Many schools will, but some won’t

Schools must meet the first 1 per cent, but the government said it will “fully fund” the remainder.

However some school business managers have calculated the amount they’ll receive – and found they have a shortfall totalling thousands of pounds.

The Wyvern special educational needs school in Kent will fall about £3,500 short of covering pay rises this year.

Tina Button (pictured), school business manager at the Wyvern, said it was “difficult” to say why, but suggested that the government’s higher rate for SEN schools was still not enough for their high staff to pupil ratio.

“I can only presume because we have a lot of staff, the figures don’t work for our school.”

READ MORE: DfE reveals how it will dish out teacher pay rise cash

Another school business manager, based in Surrey, tweeted that her school would be short of about £5,000 by March, asking “who are the gainers?”.

Schools Week understands that schools with higher-paid, more experienced staff could be facing the biggest shortfall.

Schools in the same location, sector, and with the same number of pupils will get a similar-sized grant.

Mike Cameron, a school governor, said: “The assumption is that schools will have a similar spread of experience to the whole population of teachers. Many schools will, but some won’t.”

The shortfall could be sizeable at a time when “every penny counts,” he added.

An academy trust chief operating officer, who did not want to be named, told Schools Week the shortfall will “make a difference” across larger schools, adding it could encourage schools to have “more newly-qualified teachers if your budgets are tight”.

The DfE said this was the “simplest, most transparent and timeliest way to get the money to schools”.

“The government should base the grants on teacher numbers and require schools to use the money for pay increases.”

There will be £187 million available for the seven months until the end of the financial year in March this year, and then £321 million for the whole of 2019-20.

Matthew Clements-Wheeler, chair of the Institute of School Business Leadership, said the government’s fully-funded pay rise “appears to mean fully funded in some cases, not fully funded in other cases.”

The DfE has said the extra money for teacher pay rises will come from an underspend in its central budget, chiefly spare cash from lower-than-forecast pupil numbers.

How the government will fund teacher pay rises 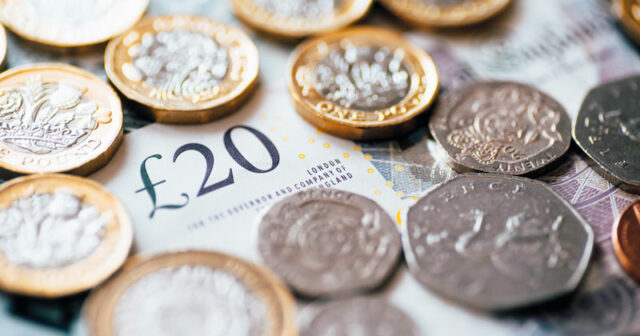 The government has taken the overall annual pay bill for teachers – including additional pension and national insurance costs – and applied the average percentage uplift for each year.

Officials then subtracted the 1 per cent ministers said schools must pay towards the rise.

The money is then divided between primary, secondary, and special schools based on the size of the teacher wage bill for each sector.

An Area Cost Adjustment has also been applied to consider higher teacher wages in London.

The amount was then divided for each sector between the number of pupils to generate a per-pupil rate.