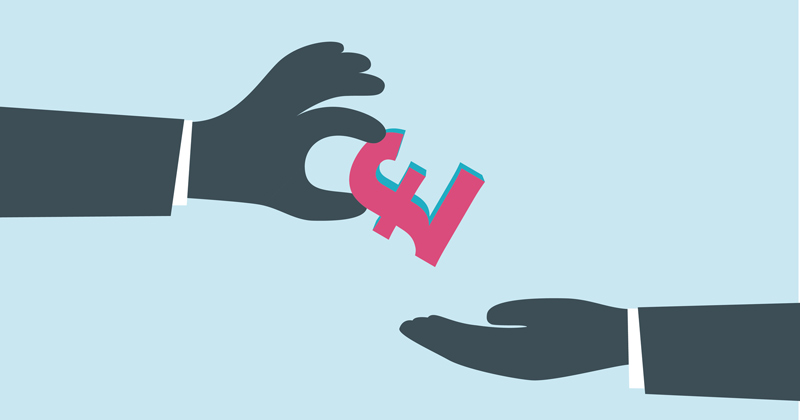 The government must publish a full breakdown of its pupil premium “stealth cut” analysis as the current explanation only reveals part of the story, a think tank has warned.

Last week the Department for Education finally admitted schools would miss out on about £90 million in pupil premium funding.

The admission comes after ministers discreetly changed the system to be based on free school meals (FSM) eligibility in the October 2020 census, rather than the usual January census.

According to DfE data, an additional 103,900 pupils became eligible for pupil premium between October 2020 and January this year

The DfE’s analysis states primary schools lost out on £92.4 million because of the change, but secondary schools gained £2.6 million – with nearly 5,000 additional recipients benefiting.

Jon Andrews, the head of analysis at the Education Policy Institute (EPI), warned that “simply showing the net change in pupil premium eligibility only tells us part of the story”.

Previous analysis of freedom of information requests sent to local authorities suggested the loss could reach £125 million, while a survey by the leaders’ union NAHT showed it could be up to £180 million.

Andrews called on the DfE to “break down [its] figures” as “the losers from this change are those pupils who have recently moved on to free school meals for the first time, the winners are those who were last eligible for free school meals over six years ago”.

Pupil premium funding is triggered if a child has been eligible for free school meals in the past six years – this figure is often referred to as FSM6.

Pupils can get the premium next year if they were eligible for FSM at any point between January 2015 and October 2020. Before the census change, this would have been between May 2015 and January 2021.

This means some pupils eligible for FSM in January 2015, but not the following May, may now get funding they otherwise wouldn’t have received.

The DfE said it worked out the figures by comparing the total number of FSM6 pupils with those that would have attracted pupil premium if the January census had been used.

Dave Thomson, from FFT Education Datalab, said the methodology “sounds right, but doesn’t really help the public understand how the differences have arisen”.

“We need something that shows movements into and out of the FSM6 group over time.”

When asked to provide its methodology, the DfE said there was nothing more to add as the £90 million was based on publicly available census data.

But the latest FSM6 data is yet to be published.