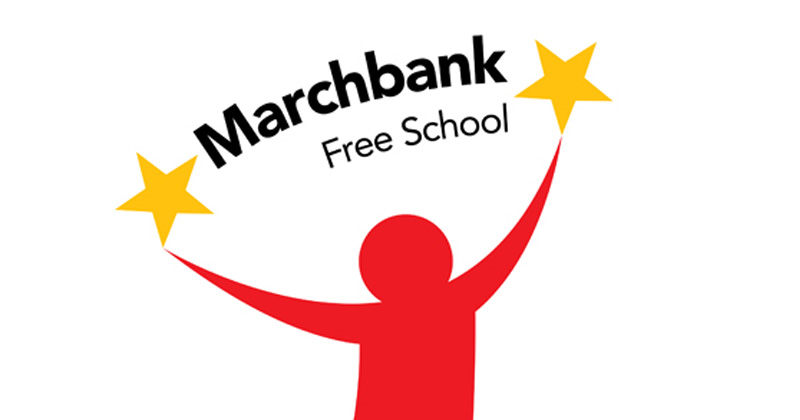 “Excessive” use of restraint, growing violence and “serious” behaviour problems have been uncovered in a damning Ofsted report of a special primary school in Darlington.

The report warned pupils “have been unsafe” at Marchbank Free School and criticised leaders for being “unable to account” for what “significant amounts” of funding to support disadvantaged children had been spent on.

The school has been rated ‘inadequate’ and placed in special measures after the inspection in July, which was published today.

Marchbank Free School, is a school for pupils with social, emotional and mental health needs which opened in 2013 and is part of the Education Village Academy Trust. It had been rated ‘good’ previously in a 2015 inspection.

The damning report comes as the government prepares to increase the number of special and alternative provision free schools. The Department for Education named 39 areas that had successfully bid for the new schools in March, which will create an extra 3,400 places.

The Marchbank report warned of a “high volume of accidents and violence to pupils and staff”, caused by a “high incidence of serious behavioural incidents”. At one point, violence and assault increased by 300 per cent at the school, and after a small decline inspectors said they have “steadily risen” again.

They also warned that the use of restraint by staff is “extensive and sometimes excessive”. Before May 2019, staff who did not have relevant experience or training “regularly restrained pupils” – a practice described by inspectors as “of little help to some pupils”.

Inspectors said the safety of both pupils and staff is “at risk” and pupils “do not feel safe at school”, partly because of frequent “shouting, screaming, arguing and damage”.

The report noted that recorded rates of “serious behavioural incidents, restraints and exclusions” over the last year have “increased significantly”, and that despite a “high volume” of accidents and injuries being recorded there was no evidence of a “consistent” follow-up of first aid or medical treatment for injured staff or pupils.

Teaching was said to be of “variable quality” and pupils struggle to concentrate due to frequent changes of teachers and disruption caused by bad behaviour, while additional support and interventions for disadvantaged pupils with gaps in their learning “are not taking place”.

However, pupils make good progress in reading and mathematics, and in upper key stage 2.

Concerns over the ability of schools to deal with bad behaviour have prompted the government to invest £10 million in a ‘behaviour network’ that will aim to support 500 schools in teacher training and developing new policies including detention systems and sanctions.

However, a survey of teachers has found that more support from trained professionals is the most favoured approach to tackling poor behaviour, rather than more teacher training.

Last year, a report from think tank Policy Exchange warned that regularly dealing with low level persistent disruption was one of the main reasons teachers give for leaving the profession, with more than two thirds of teachers saying bad behaviour had caused them to consider quitting. Prime minister Boris Johnson has also pledged to give schools the “powers they need to deal with bad behaviour”.

The Education Village Academy Trust and school governors were said to know that “pupils have been unsafe”, and had temporarily moved some of the most vulnerable pupils to a different school run by the trust, Beaumont Hill Academy, to provide a “calm and supportive environment”.

The school has 45 pupils, all of whom have an education health and care plan or are in the process of being assessed for one.

Inspectors also noted that a “significant” turnover in leadership and experienced staff – including the departure of the principal and founder – in the last year has “overwhelmed and destabilised” the school. Last year the school had three different principals, one of which was an interim.

Interim leaders were said to be developing an understanding of the issues at the school and how best to fix them.

A spokesperson for Marchbank Free School described Ofsted’s findings as “fair and helpful”.

He said an urgent action plan is in place to improve the school, including a leadership and management structure experienced in helping primary school pupils with special needs and targeting funding for disadvantaged pupils. Staff have been provided with additional training “where required”, including in de-escalation.

“We have kept in touch with parents, carers and commissioners who place children in the school about changes that have been made and that are underway, and we are heartened that the school community has rallied to restore the fortunes of a much-loved a respected school.”