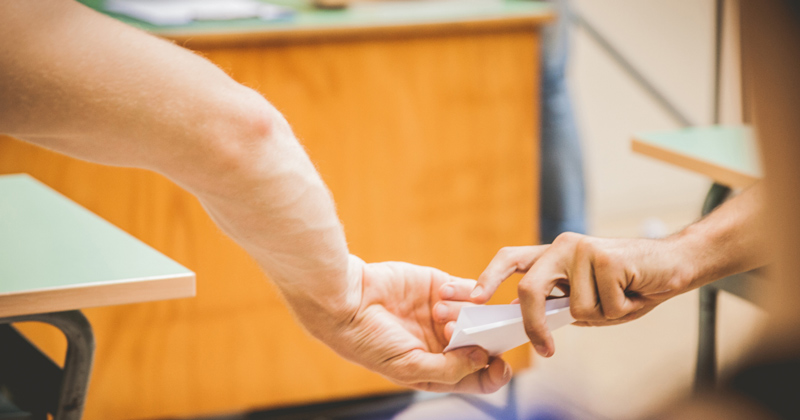 A behavioural-insights team commissioned by Ofqual to help it handle messaging around cheating and malpractice urged the regulator not to overplay the problem.

Two companies called EdCom and Now advised Ofqual to avoid making it look as if exams malpractice is “rife”, according to an executive director at the watchdog.

The advice was focused on GCSEs and A-levels. Figures in January showed the number of staff penalised for helping pupils cheat in those exams rose 150 per cent compared with the year before. 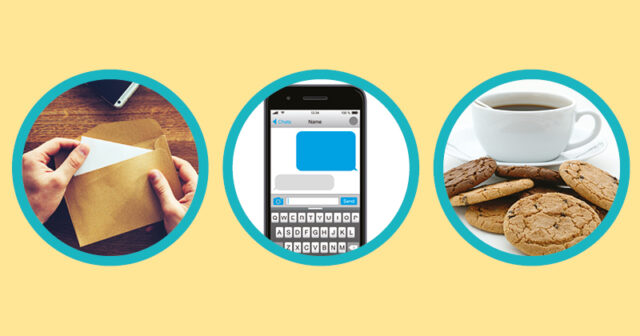 Ofqual board minutes from March showed it commissioned “behavioural-insights” advice – a policy approach that looks at how small changes can “nudge” people to make better choices – ahead of a summer campaign about malpractice.

A freedom of information request by Schools Week to see the report was refused on the grounds it could undermine public confidence in assessment.

However Julie Swan, executive director for general qualifications, told Schools Week the main takeaway was that “we don’t want to do anything to make people think malpractice is rife and widespread, because it’s not”.

The team advised the regulator not to change its message in a way that could overblow the issue and thereby “normalise” malpractice.

Swan added the advice, which was based on responses from focus groups with 35 school leaders, teachers and pupils, did show that heads may not be recognising the critical importance of exam officers.

Heads may not be recognising the crucial role of exam officers

This prompted the regulator to write to all heads, linking them to a blog about the responsibilities of exams officers, such as understanding a 60-page manual, managing a huge budget, hiring invigilators and working 12-hour days.

Ofqual is also surveying 700 responses from exams officers about how to better support them and will send out new materials in early 2019. A webinar is also being held with exams officers for their views next month.

Meanwhile figures for SATs revealed a rise in results being suppressed because of cheating. Provisional data shows 2,688 test results were suppressed this year while the Standards and Testing Agency investigates maladministration.

While that is less than 0.15 per cent of all test results, it is way up on the 723 results that were suppressed over cheating last year.

Schools Week reported last week that Ofqual has urged the Standards Testing Agency, responsible for developing and delivering statutory assessments, to strengthen its guidance so it is “more of an expectation” that key stage 2 tests are independently observed.