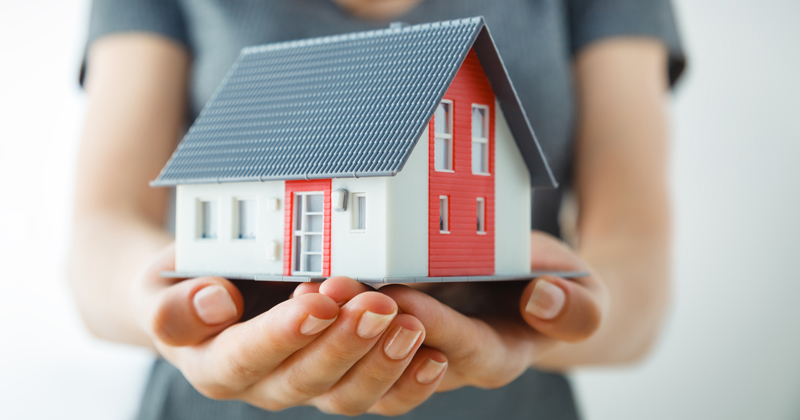 Almost a third of all academies that were transferred to new trusts last year were moved because of direct government intervention following failures.

Data released for the first time today reveals that the Department for Education stepped in 80 times in 2017-18 to directly enforce re-brokerage, either through transferring schools or closing sponsors.

This is the first time this data has been published, and it does not include academy transfers for any of the years prior to 2017-18. Official statistics released in July showed that 255 academies moved to another trust in 2017-18, an increase of 30 per cent from 196 the year before, but did not include the reasons for the moves.

Between September 2013 and July 2018, 628 academies moved to another trust. This is equivalent to 3.3 per cent of all open academies in England. The data shows the DfE has spent almost £23 million on grants for academy transfers, but as this does not include deficit funding the total cost of the moves is likely to be far higher.

Those made to move by the government include Grindon Hall Christian School in Sunderland and Haltwhistle Community Campus Upper and Lower schools in Northumberland, which all joined the controversial Bright Tribe Trust between April and June 2017.

Less than a year later, in February 2018, the trust announced it would re-broker four of its five schools in the north of England, including the three transfers. Schools Week revealed Bright Tribe was closing down entirely in July.

The DfE also directly intervened to move academies previously run by the Perry Beeches Academy Trust, with five of the failed trust’s schools moving to the Core Education Trust.