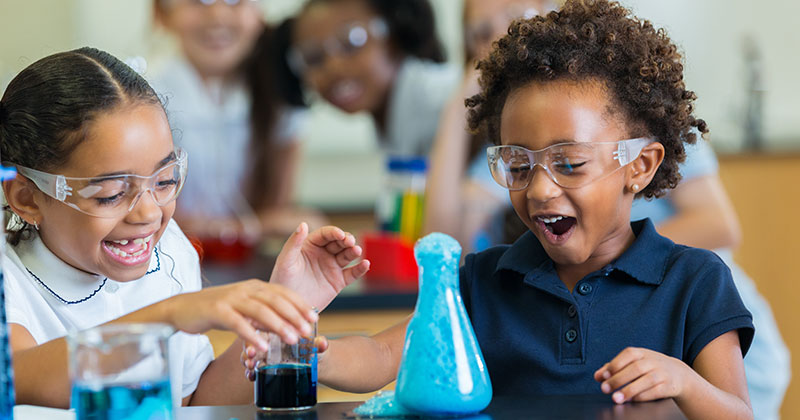 A move by some primary schools to “downgrade” science teaching could have a “serious impact” on the depth and breadth of understanding and knowledge of the subject that pupils take into secondary school, Ofsted has warned.

In the latest report on ongoing curriculum research by the watchdog, Ofsted warned that science “has clearly been downgraded in some primary schools” since the key stage 2 science test was scrapped in 2009. Inspectors also found that some heads were “shocked” to find out “just how limited their science curriculum really was”.

Research into the impact of the curriculum has been a key focus for the inspectorate since Amanda Spielman took over as chief inspector of schools in 2017. The watchdog has been forced to defend its £2.4 million research spend over the next two years, insisting the investment will improve the way it works.

Following visits to 14 primary schools, inspectors found that science provision was weakest in those institutions that focused on English and maths teaching over other subject content.

In these schools, inspectors “saw very little science content”. Even higher year group pupils were given “low-level worksheets” to complete, and there was “little consideration” given to understanding scientific concepts and skills.

It is not the first Ofsted curriculum report to warn of problems when primary schools place too much of a focus on English and maths.

In December, it was revealed that almost half of all primary schools scored poorly in one curriculum study – with an apparent focus on English and maths sidelining foundation subjects.

In the latest report, Ofsted said primary schools should be able to find time to teach English, maths and other subjects.

“We understand the incentives that have led some schools to deprioritise science,” the report said.

“However, there is clearly enough room within the timetable to ensure that young people can master the essentials of English and mathematics at the same time as building their knowledge in science.”

The watchdog warned the “serious impact” on understanding and knowledge of science caused by a limited curriculum “may in turn stifle pupils’ later curiosity and interest in the sciences”.

“School leaders need to ensure that teachers have deep subject knowledge and to consider what curriculum design really involves in science. We will carry out further investigations on the primary science curriculum later this year.”