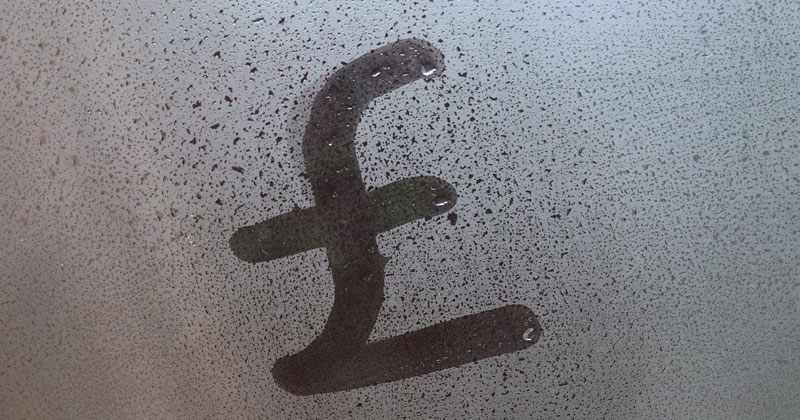 The government has threatened to forcibly claim back a £110,000 loan issued to a single-academy trust unless it joins a MAT.

The threat comes as a school leaders’ union issues a warning over the “serious implications” of conditions attached to such emergency loans.

A financial notice to improve issued to Hinckley Academy and John Cleveland Sixth Form Centre in Leicester was published on Friday, its second since May 2016.

Under the warning, the trust was ordered to “take all actions it can” to rebroker its sole academy.

If not, the Education and Skills Funding Agency will apply a “qualifying floating charge” to claim back the deficit funding of £110,000 it lent the trust. This is essentially a charge that “hovers” over the trust’s assets, meaning the agency is first in line to claw its cash back in the case of insolvency.

The Association of School and College Leaders published guidance this month after school leaders said the agency was “increasingly” issuing such charges before agreeing to provide additional funding.

However, the document says the ESFA would only apply the charge in “exceptional circumstances” and with the agreement of the trust, but added the charge would be “a condition of providing the trust with funding”.

Antony Power, a partner at Michelmores law firm, said commercial lenders, such as a bank, used these charges to protect their loans.

“The ESFA seems to be starting to move into that realm. These agreements look more like a lender relationship, rather than a grant-giving relationship.

“It feels like the DfE is getting a bit smarter about the money it’s giving to trusts. It seems to be finally attaching some strings to the money it is handing over.”

Hinckley Academy and John Cleveland Sixth Form Centre has struggled to balance the books since it was set up after a merger of two schools in August 2015.

Richard Cahill, its head and accounting officer, said: “Since the original financial notice- everyone has worked hard to be the most efficient school we can be. It just doesn’t work anymore. There are no margins left to make any savings, there is nothing left to cut.”

The week before last year’s budget announced “little extras” for schools, Cahill said he had removed toilet roll from staff toilets to pupils’ toilets because the trust could not afford to order more.

An analysis by Schools Week shows that 60 per cent of all financial warnings handed out in the past year were to single-academy trusts – with the majority also told to join a MAT.

Cahill, while acknowledging the financial benefits of joining a MAT, said: “Financially it just doesn’t work anymore to be a single-academy trust . . . it’s a shame that the current system and financial arrangements for schools do not allow single-academy trusts capable of making the necessary improvements to do that on their own.”

Ofsted rated the school “inadequate” in May and placed it in special measures, although it received a positive monitoring visit in December. Cahill said calls from Ofsted to improve the quality of education mixed with financial warnings from the ESFA “just do not work hand in hand”.

He added the trust was drawing up a shortlist of potential multi-academy trusts it could join. It is expected the school will be rebrokered before the summer.

The DfE said QFCs are only ever used “proportionately, and to ensure that public funding is spent appropriately”.