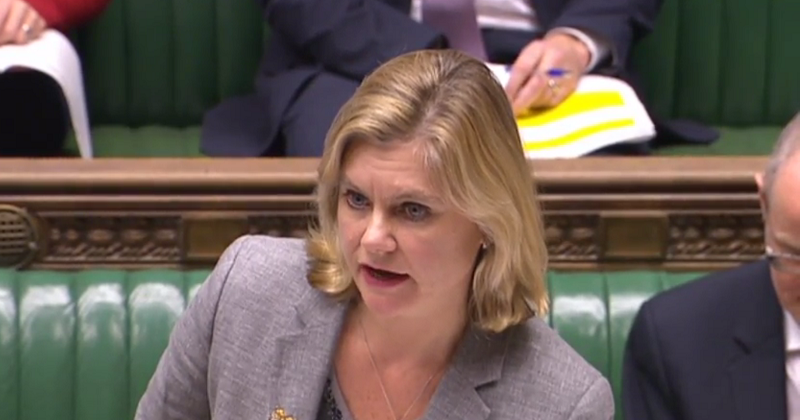 The education secretary Justine Greening took questions from MPs in the House of Commons this afternoon.

Here are the five most important things we learned:

1. A QTS consultation and a new social mobility plan are due this week

The government will publish its long-awaited consultation on qualified teacher status this week, Greening said.

This the consultation will run over the Christmas break, which is likely to go down well with school leaders.

A “social mobility action plan” will also be set out, she said, which has been on the cards for about a year after the grammar school consultation – for which we still don’t have a response.

Officials are rebrokering the 21 schools currently run by the Wakefield City Academies Trust, after the trust announced in September that it did not have the capacity to improve them. 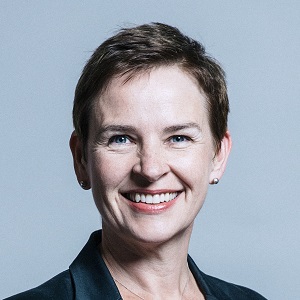 MPs are concerned about the trust’s finances, including related-party transactions made with companies owned by the former chief executive and his daughter.

Mary Creagh, the MP for Wakefield, said today that despite these “excessive sums”, the trust’s audit committee “didn’t meet for one full calendar year in order to sign off the probity of these payments”.

Nick Gibb, the schools minister, said related-party transactions by trusts had to be declared, and that 98 per cent of trusts had a “clean bill of health”.

3. Parents won’t be forced to register if their children are home-educated

Robert Goodwill, the children’s minister, told MPs today he didn’t feel it was “necessary” for home-educating parents and carers to be registered.

There has been a substantial increase in the numbers of children educated at home over the past six years, as Schools Week revealed.

Goodwill does, however, plan to remind local authorities of their powers to ensure home-educated children get a good education and are safe, after he said some were not be using those powers properly.

The government announced last month that it plans to revise its guidance on home education.

4. Knowsley to get A-levels

Pupils in Knowsley will again be able to access A-level provision in the borough from next September.

The area lost A-level provision on home-turf last year after Halewood Academy, the only provider of the post-16 qualifications in the borough, closed its sixth form.

Pupils were able to access A-level courses by travelling out of the area to nearby colleges just over the border.

Justine Greening announced today that a planned merger between Knowsley Community College and St Helen’s College will mean A-levels will be offered in the area again from September 2018. 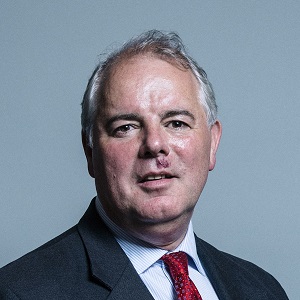 Greening agreed to meet with MPs and the National Custom and Self-Build Association about a new housebuilding law and how it can potentially help with teacher recruitment and retention.

The self-build and custom house building act came into force in 2015, making it easier for schools and academy trusts to build homes.

Richard Bacon MP asked whether Greening would discuss how the provisions of the act “can be used to recruit and retain teachers in difficult-to-fill subjects”. The education secretary said she was “very happy” to arrange a meeting to discuss the “excellent bill” and how it can help young teachers.

In October, Schools Week revealed that the Harris academy chain is to build up to 100 homes in a bid to stop its teachers being priced out of London.