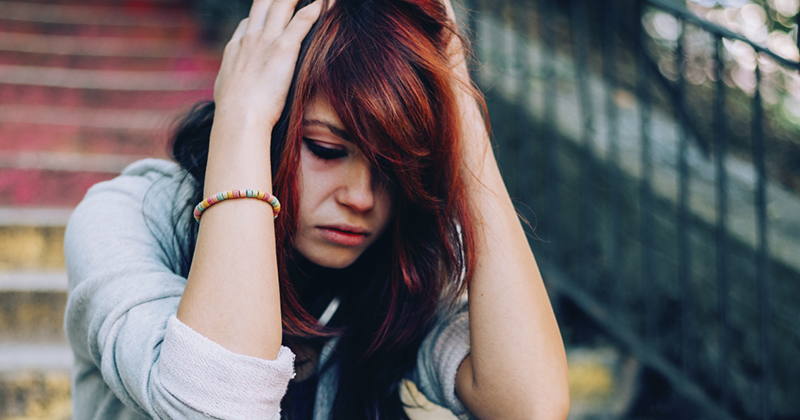 The majority of teachers do not feel equipped to deal with sexual harassment in schools, and more than half are unsure whether their school has any policies in place to address it, a survey has revealed.

A poll of more than 1,600 teachers by the National Education Union (NEU) and UK Feminista – a prominent feminist activist group – found that 27 per cent of secondary teachers would not feel confident tackling a sexist incident at school. Of those, 74 per cent said they feared they would not be supported by leaders in their school if they took action.

The study, which also surveyed over 1,500 pupils, has prompted more calls for new guidance and training after it found a “vicious cycle of under-reporting of sexism in schools”.

Just 20 per cent of secondary school teachers said they were trained in recognising and tackling sexism as part of their initial teacher education, and only 22 per cent received training as part of their continuing professional development. Teachers reported being “unclear” about what constitutes sexism or how to explain to students why it is harmful.

The Department for Education reiterated that it is due within the next fortnight to publish “detailed advice”, and will launch a consultation on new guidance set to come into force in September .

New guidance was promised by the schools minister Nick Gibb in October, after MPs accused him of a “lack of action” following the publication of a damning committee report last year.

Maria Miller, who chairs the women and equalities committee, said there was “clear evidence that sexual harassment is blighting the lives of girls in our schools”.

“The government has to take urgent action on this problem,” she said. “Negative stereotypes, sexist attitudes, expectations about relationships and sexual harassment and violence not only impact on children’s lives but create problems in later life.”

The NEU and UK Feminista also want the government to create a fund for external organisations that help schools tackle sexism, and to give Ofsted inspectors “comprehensive training” on the ways schools should prevent sexism so they can positively recognise schools that take effective action.

The report also wants sexism training to be a “core and compulsory component” of all initial teacher training courses.

“Schools and colleges have an important role to play in breaking down stereotypes but education policy is making it harder and not easier,” he said. “We are not giving schools and teachers the tools, time and teaching environments they need.”

The survey results are based on the anonymous online responses of 1,508 secondary school students and 1,634 secondary and primary school teachers in England and Wales.