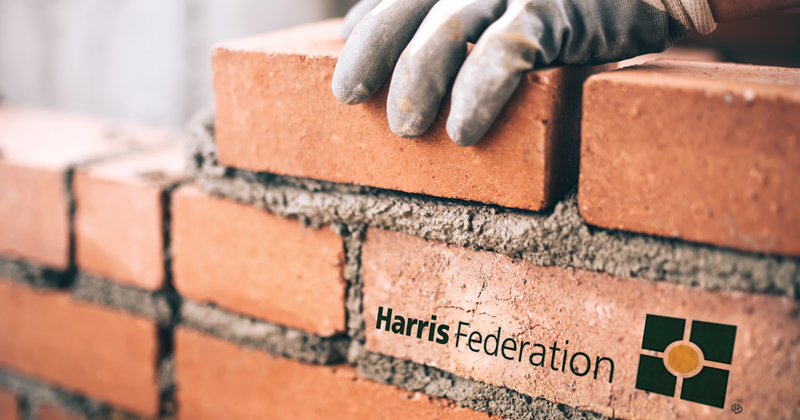 The Harris Federation, one of the largest multi-academy trusts, is planning to build up to 100 homes in partnership with a housing association in a bid to stop teachers being priced out of London.

The chain presented a proposal to the Department for Education in March last year about using surplus land it owns that is not required as playing fields for housing projects.

Since then, Harris has been in talks with LocatED, a government-owned property company, about partnering with a housing association to build “100 units” or houses, among other options.

Dan Moynihan, the trust’s chief executive, told Schools Week that he had approached three housing associations, one of which was interested in a partnership.

The housing association could either rent the houses to Harris teachers at a reduced cost, giving the trust the right to “nominate who goes into the houses”, or Harris could retain the houses itself.

This arrangement is preferable to the “riskier” option of Harris funding a housing development before selling some of the houses to repay the debt, while keeping others for accommodation, he said.

Teachers paying between £800 and £1,100 per month for a room in the capital could expect to pay “towards the lower end” of that scale for a two-bedroomed house in the development, he said.

The rent would be used for the maintenance of the houses and would be entirely non-profit. Families or two teachers might move in, he added.

Harris will continue talks with LocatED on the best model before talking to local authorities about rolling out plans. Building work will “hopefully” start in the next 18 months or so, said Moynihan.

The driving force behind the plans was teachers “being priced out of London.”

“We’ve got to do something about it. Teachers are so important,” he said. “Just because we haven’t seen an academy trust partner with a housing association before doesn’t mean it can’t be done.”

If the model is successful at attracting teachers and financially viable, Moynihan said “other trusts will look at this,” as “it’s clearly an obvious way to do it”.

Meanwhile, in Essex, another trust is offering free accommodation as a perk to attract good maths teachers.

Hathaway Academy, which belongs to the Academy Transformation Trust, is promising a free bedroom in a house with a garden for an “outstanding” maths teacher during their tenure in an advert posted last week.

The school has been trying to fill the post since February. Ten teachers already pay affordable rent in the former caretaker’s house – teaching either English, science, geography, maths or languages.

Since last week’s advert, the school received an increased number of applications and has now filled the position, a spokesperson told Schools Week.

Paul Whiteman, general secretary of the National Association of Head Teachers, said school leaders who found innovative solutions to the recruitment crisis were to be “applauded” yet these measures “shouldn’t replace a national strategy.”

“It’s the government’s responsibility to guarantee that every school has enough teachers to fill every post,” he said, adding that the best incentive was to have a well-paid workforce with good morale.