Government pay proposals will leave most teachers 5 per cent worse off in real terms, the Institute for Fiscal Studies has warned.

The Department for Education has proposed raising minimum pay by 16 per cent over two years to achieve a £30,000 starting salary by 2023.

However, most teachers and leaders would see their pay rise by 3 per cent next year and 2 per cent the year after.

IFS analysis found that the proposals would raise starting salaries by 5 per cent in real terms between 2021 and 2023, but the lower increases for most teachers would have the opposite effect of a 5 per cent real-terms cut.

By 2023 experienced teachers would be paid on average 14 per cent less in real terms than in 2010. The drop is equivalent to £7,000 in today’s money for those at the top of the pay scale.

The IFS said rises at this level for all staff would cost schools £1.4 billion next year and £1 billion the year after.

The IFS concluded that a larger pay rise of 5 per cent for teachers next year “seems affordable” in the context of the funding increases.

Luke Sibieta, from the IFS, said while there were “clearly significant pressures and demand on school budgets, schools need to be able to recruit and retain high-quality staff to meet those challenges”.

He added: “A higher award than that proposed by the government may carry fewer risks than a lower one.”

The IFS warned it was also “highly likely” non-teaching staff would need a larger average rise than teachers next year when the minimum wage rises by 6.6 per cent in April.

But 2023-24 will see a smaller increase in school funding, and the IFS said there “seems little room for a higher pay award in 2023-24 without additional funding”.

The think tank previously warned that funding increases announced at the spending review would only restore funding to 2010 levels by 2024.

Recent inflation forecasts are “much higher”, partly driven by energy price rises. The IFS predicted that a 50 per cent rise in the cost of energy would cost schools about £400 million.

A DfE spokesperson said the government wanted to “continue attracting the brightest and the best teachers as we level up education for children across the country”. They said teachers had a 3.1 per cent pay rise in 2020-21. 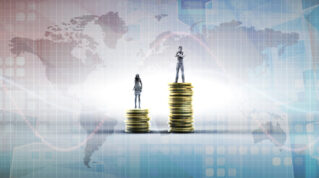 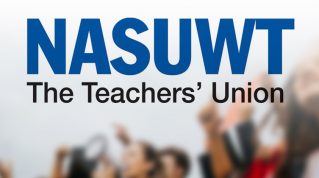 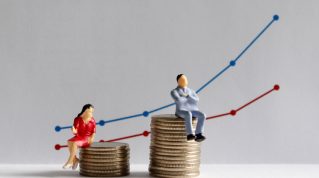 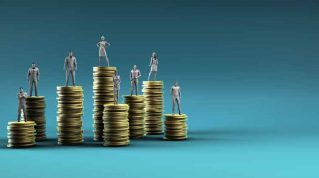