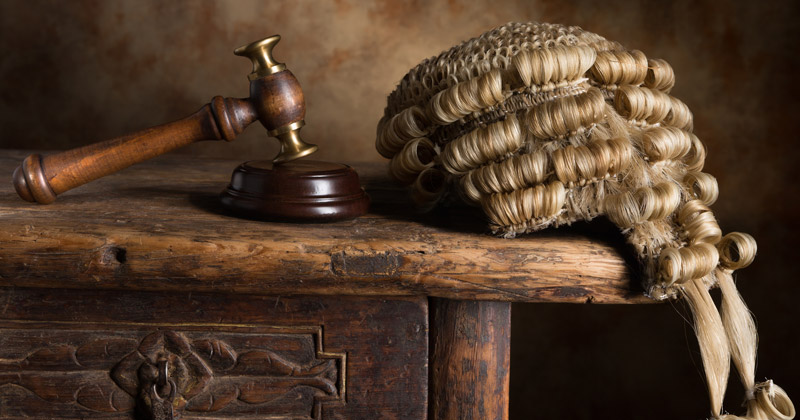 The government will be taken to the High Court over its cuts to special educational needs funding after a judge ruled in favour of a landmark judicial review.

Families representing pupils with SEND announced in September they were crowdfunding a legal challenge against education secretary Damian Hinds and chancellor Philip Hammond over their high need budget cuts – with Schools Week recently reporting they had hit their target.

Now a judge has considered the evidence submitted by lawyers and ordered the case must be heard in a two-day High Court hearing on the 26 and 27 June.

The news will pile the pressure on the government, already heavily criticised for the ongoing crisis in high needs funding for councils, and whose recent £250 million boost was dismissed as not enough.

Anne Marie-Irwin, public law and human rights lawyer at the firm, said the families feel they “have been left with no choice but to bring this action” and are pleased the High Court “recognises that SEND funding is an issue which needs to be looked at urgently in detail”.

She added: “While we are prepared to put forward strong legal arguments in court on behalf of the families, we would rather the government re-examine its position and come up with a solution which will benefit families nationally.”

It comes as families in other areas await the outcome of  two judicial reviews against Surrey council, and Hackney council, both heard in October and to do with planned SEND cuts. Neither outcomes have been announced.

Ofsted’s boss Amanda Spielman also made the plight of special educational needs pupils a key part of her speech about the inspectorate’s annual report in December, mentioning the “extreme lengths” families are going to to secure support for pupils.