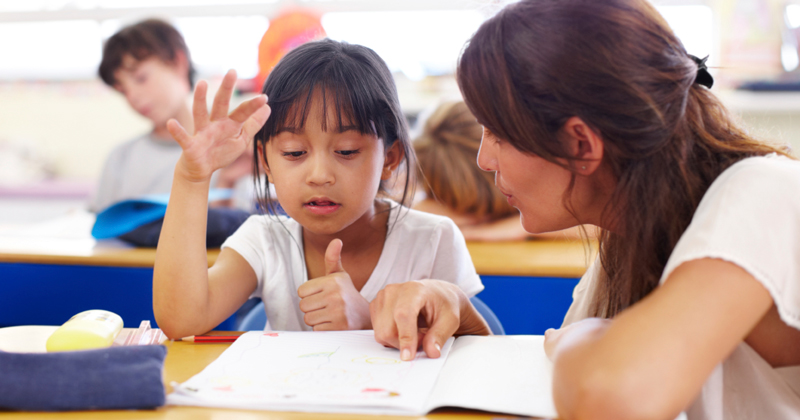 The new times table tests for nine-year-olds can now be accessed by schools ahead of the pilot this summer.

The new multiplication check is designed to ensure primary school pupils know their times tables up to 12 and will be rolled out nationally in 2020.

The check consists of 25 on-screen questions and will be conducted using laptops, computers or tablets in class. Year 4 pupils will get six seconds to answer each question in the test, which the government has said should take no more than five minutes to complete.

Schools Week revealed last year that the new tests will cost the Department for Education more than £5.2 million to implement. Union leaders have also voiced concerns about the tests, describing them as an “enormous waste” of time and money.

Schools will be able to familiarise themselves with the tests and let pupils try them out from today, ahead of a national pilot between June 10 and June 28. The pilot will help to shape the final version of the tests, which will become statutory for Year 4 pupils in June 2020.

“By familiarising themselves with the check, teachers will have the opportunity to be a part of the development process to make sure the check is both effective and user-friendly.”

The times tables check was first announced as part of the Conservatives’ general election manifesto in 2015, but focused on Year 6 pupils. However, in September 2017 it was announced the long-delayed check would be for Year 4 pupils.

The tests do not have a pass mark and there is no expected standard threshold. Results will not be published at school level and will not be used by Ofsted.