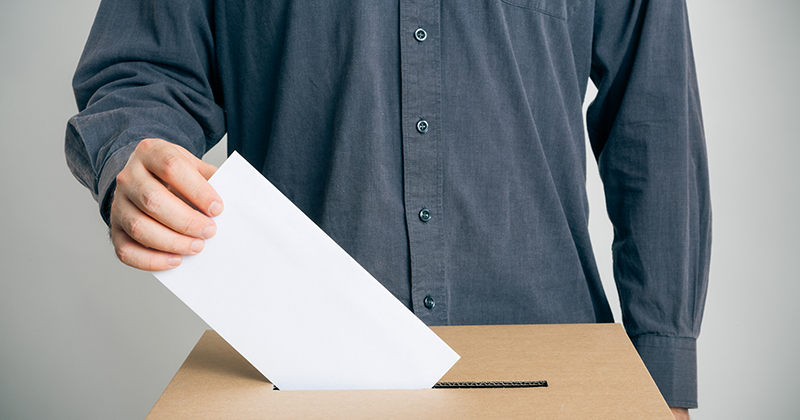 Ofsted has said it will not publish any focused multi-academy trust reviews in areas set for local elections until after polling day.

The watchdog has also confirmed today that any “inadequate” inspections of local authority schools will also not be published until after the elections.

Local elections in around 270 English councils, and six directly elected mayors, will take place on Thursday, May 2.

The period running up to elections is known as purdah. During this time, public bodies have to act in a politically neutral manner.

Other inspections into local authorities, including of children’s services and special educational needs and disability services, will not be published until Friday, May 3.

Schools Week reported in 2017 that pre-election purdah rules had put the brakes on the government’s free schools policy, with a number of institutions due to open in limbo.

Previous guidance issued to civil servants, including the eight regional schools ministers, and ministerial special advisers, reminded them not to “undertake any activity which could call into question their political impartiality” and take care over use of their time for announcements that “could have a bearing on matters relevant to the elections”.