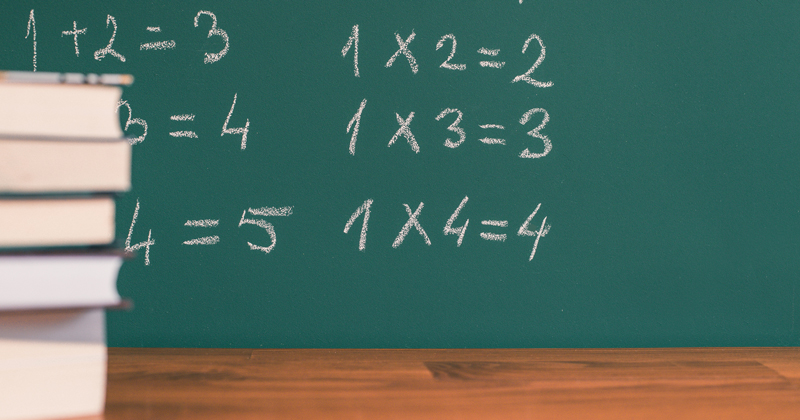 The Department for Education has set out the rules for its new times tables test for eight and nine-year-olds ahead of the voluntary roll-out of the new test next year.

Year 4 pupils will get six seconds to answer each question in the on-screen test, which should take no more than five minutes to complete, the government said. The time limit on answers is to ensure pupils are recalling the answers, rather than working them out.

The government announced last September that its long-planned times tables test would be moved from year 6 to year 4. The introduction of another test at primary level has caused consternation among headteachers, with union leaders warning it will be “a complete waste of time”.

Schools Week revealed earlier this year that the new test will cost the government more than £5 million to implement.

According to new guidance out today, which is based on trials run earlier this year, the test will be available online for a three week period in June each year.

Questions will be randomly selected from a bank of 121 from two to 12 times tables, though there will be an emphasis on the 6, 7, 8, 9 and 12 tables “because these have been determined to be the most difficult”.

The online system will automatically give each pupil a score out of 25, which will then be reported to schools. However, there will be no “expected standard” threshold for the multiplication check.

Although the check will help schools to identify pupils who require additional support, with national and local authority-level results published annually, “it is not intended as a diagnostic tool”, the guidance states.

The test will be available to schools on a voluntary basis from June 2019 and is due to become compulsory from June 2020.

An “annual assessment and reporting arrangements” document, due to be published next autumn, will set out which pupils will be eligible for withdrawal from the tests. The document will also set out a “range of access arrangements” applicable to the test.

“Leaving primary school with a fundamental grasp of basic numeracy is as important as leaving being able to read,” said schools minister Nick Gibb.

“And just as the phonics check has helped more children learn to read, this will ensure more pupils know their times tables.

“The check has been designed so that it is easy to use for both teachers and pupils as most schools already do some kind of multiplication check anyway.”