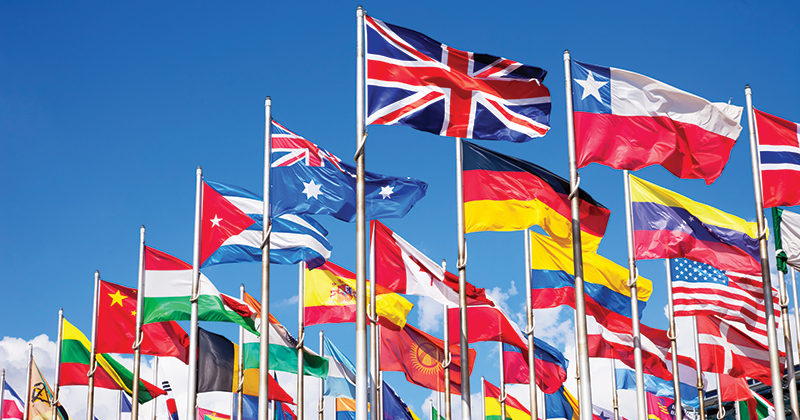 Schools have been instructed to stop collecting data on their pupils’ nationality and country of birth, after the controversial collection was scrapped by ministers.

Schools Week revealed in April that the Department for Education had decided to reverse its divisive move in 2016 to collect the data via the school census to include in the national pupil database, but schools were never officially informed of the change.

New guidance on the school census released today confirms that pupil nationality and country of birth data is “no longer required by the
department and, as such, it is removed from the school census collection from autumn 2018 onwards”.

Schools “must no longer request this information from parents, or retain the data within their system, for purpose of transmitting to the department via the school census”, the guidance states.

The government’s U-turn followed recent attempts to challenge the data collection in the courts. In March, the campaign group Against Borders For Children and the human rights charity Liberty launched an appeal against the High Court’s initial refusal to allow them to take the case to judicial review.

It also comes after the government was forced to admit it had failed to obtain data on around a quarter of pupils, either because parents refused to provide it, or because schools did not submit it in their census returns.

The requirement for schools to collect data on pupils’ nationality and country of birth was quietly introduced in September 2016 as a new law rushed through Parliament during the summer recess. The collection was a compromise won by the DfE to curb stricter proposals from Theresa May.

The then-home secretary wanted teachers to carry out immigration checks and schools to “deprioritise” places for the children of illegal immigrants.

Despite efforts by the government to downplay the significance of the change, the collection quickly became national news after Schools Weekrevealed some schools had demanded to see pupils’ passports and even targeted non-white pupils in their quest for data.

The government insisted for several months that the information would not be passed to the Home Office for immigration control purposes, and claimed it was needed to help schools to cope better with pupils with first languages other than English.

Today’s new guidance also confirms that schools are “no longer required” to assess pupils’ proficiency in English. The collection of proficiency data on English as an additional language was far less controversial, but was set in motion by the same minor law change that enacted the pupil nationality collection, and so was scrapped at the same time.

In April,  Diane Leedham, an EAL teacher, said although the EAL collection had experienced “teething problems” and was not backed up with training or extra funding, some tracking of proficiency is needed to ensure that performance data on pupils with English as an additional language is not distorted.

Schools Week understands the pupil nationality and country of birth data already collected since 2016 will not be destroyed.