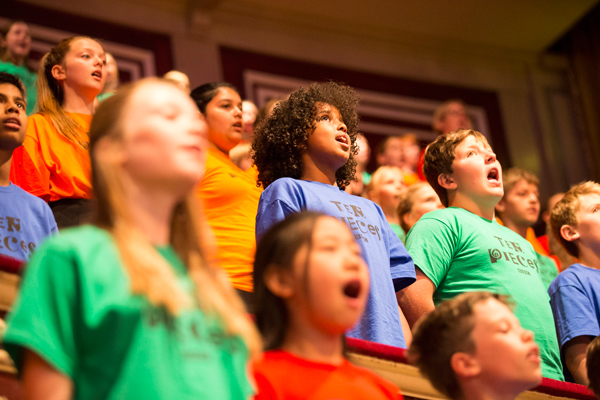 The government has reassured parents that pupil nationality data collected by schools will not be passed to immigration officials.

The intervention follows a Schools Week investigation that exposed schools were misinterpreting new data collection rules – including asking pupils for passport copies and if they were asylum seekers.

But human rights groups are still urging parents to boycott the data requests over fears it could turn classrooms into border enforcement units and create division in schools.

Schools Week revealed in June that the Department for Education (DfE) had expanded the census details schools must collect to include pupils’ nationalities and countries of birth.

The new guidance, which came into effect this month, says that schools should seek birthplace data, although it is not compulsory for parents to provide it.

However, our investigation found the guidance caused confusion in some schools with many parents not told they could opt out of providing the information.

The findings were followed up by national media such as The Guardian and the BBC, and at least 20 campaign organisations have now written to education secretary Justine Greening asking her to axe the plans.

A spokesperson for the DfE confirmed this week that the information would not be handed to the Home Office and that the data was for the national pupil database.

But a letter sent to Greening this week from campaigners read: “We have already seen data sharing between the Home Office and other departments increase since the government announced its commitment to creating a ‘hostile environment’ for undocumented migrants.

“Such measures deter vulnerable children and families from accessing essential services, exercising their human rights, and participating on an equal basis in our communities.”

Gracie Mae Bradley from Against Borders for Children, which is leading the campaign to have the policy overturned, urged parents to boycott the scheme.

She told the BBC: “In the context of a ‘hostile environment’ in which employers, landlords and even healthcare workers are being turned into border guards, we believe this new requirement could be used to add school administrators to the list.”

Schools Week last week revealed that De Beauvoir primary school, in Hackney, east London, issued a form to parents that appeared to require staff to check details provided against passports and birth certificates, and asked guardians to specify whether or not their child was a refugee or asylum seeker.