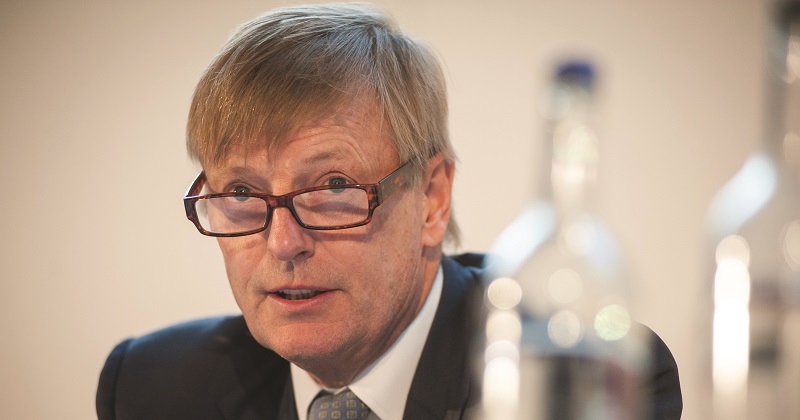 Pupils’ nationality and country of birth data will not be included in the national pupil database (NPD) following a backlash from schools and parents, Lord Nash has said.

In a bid to address privacy concerns around the use of the data, the school system minister has announced that the Department for Education will now hold the “sensitive” new information separately to other data, claiming this will prevent other departments from having access to it.

In a letter to peers seen by Schools Week, Nash defended the sharing of pupil address and school data with the Home Office, but admitted the “sensitivity” of the new information called for a different approach.

The inclusion of the new data, which schools have had a duty to collect since September this year, in the database had led to fears that it might be shared with the Home Office to aid with immigration enforcement.

Under existing rules, the Home Office is allowed to request the address and school data of individual pupils.

It does not have full blanket access to the database, but campaigners have warned that the lack of a legally-binding agreement to prevent such data-sharing in the future is still a cause for concern.

In a letter to opposition peers in the House of Lords ahead of a debate on a motion to ‘regret’ the changes next Monday, Nash said the DfE took data protection “very seriously”, but also recognised its duty to make information available where it is for the benefit of the education system overall.

“That is why we do allow some controlled access to the NPD. There are rigorous processes in place around this. Read more: Pupils who were not white British told to send in birthplace data

“However, given the sensitivity of the new information being collected we will not add this to the NPD, so no-one outside the department will be able to access it.”

When asked for more details of its plan, a Department for Education spokesperson repeated its assertion that data on pupil nationality and country of birth was “solely for DfE analysts to use for research” and that it “has not and will not be shared outside the department”.

“Under the education act, organisations may request access to some of the other data held in the national pupil database,” she said.

“This does not include the nationality and country of birth data. To access this other  data, organisations must first show that it will be used to improve pupils’ education, through evidence or research.

“We take privacy extremely seriously and access to sensitive data is strictly controlled. Anyone requesting data from the national pupil database must comply with strict confidentiality and security rules, or their request will be rejected.”

The apparent change in approach is only being hailed as a partial victory by campaigners, who say that keeping the information out of the NPD does not guarantee it won’t be shared as part of a different data-set.

The announcement follows the government’s refusal to release the wording of its current data-sharing agreement with the Home Office.

Jen Persson, from the Defend Digital Me campaign, said: “Since the data sharing agreement has not been forthcoming, we wrote to the Department on October 21, to understand whether the Home Office may access what may be called the National Pupil Database, or whether they could also access the data stored in another database as it originally reaches the Department, known as PLASC or another data pool. “Its name is irrelevant, but may be significant in any data sharing agreement. For pupils it is the substance and purpose of the data use and who is using it that matters, not where or what it is called.

“There is now talk of the new census data not being added to the NPD. Ahead of the Lords debate on Monday this is a gross admission by government that the safeguards in existing data handing policies are flawed.”

It is understood that the motion, which was tabled by Liberal Democrat education spokesperson Lord Storey, will go ahead as planned.

A Labour source said the party was delaying its decision on whether it would support the motion if it goes ahead pending responses to a list of questions sent by its peers to the government.