The chair of governors at a school facing investigation over claims of a “toxic” working environment and “public shaming” of students has resigned.

Schools Week understands Carrie resigned on September 10, two days after The Guardian reported that more than 100 former students had signed an open letter to governors, Ofsted and the government claiming serious failings at the school.

Pastoral care was “inadequate” with “public shaming” of students, the letter alleged. A month earlier the same newspaper reported allegations from staff of a “toxic” working environment.

The governing body of the school, once attended by Nadhim Zahawi, the new education secretary, promised an independent investigation into the allegations.

But nearly two months on, aggrieved teachers fear it has been shelved.

It is not known publicly why Carrie resigned, and there is no suggestion of wrongdoing. She refused to comment.

News of her resignation comes as the Royal Borough of Kensington and Chelsea (RBKC) launched a “learning review” into allegations of safeguarding failures.

The investigation by the borough’s Local Safeguarding Children Partnership (LSCP) will be supported by the school, the council, the health service and the police.

It is expected to take three months with an independent lead yet to be appointed.

A RBKC spokesperson told Schools Week the review would “seek to understand the organisational culture within the school and make recommendations to strengthen the areas of safeguarding practice”.

There are concerns the learning review will now replace the investigation promised by governors.

Parents received a letter on August 4 from Carrie about the staff allegations. It read: “Whilst it would appear that many of the complaints have already been considered by our regulatory bodies … we take all such allegations seriously.

“To provide assurance and create a forum for these matters to be independently considered, the board has taken immediate steps to commission an independent, external review which will report back next term.”

An former teacher at the school, representing a collective of more than 140 former and current staff, said: “We have not been contacted at all, despite repeated attempts on our part to learn the identity of the investigator and the terms of reference of the investigation.”

The teacher, who wishes to remain anonymous, said that “given our collective experience … of the school, we have doubts that it will ever happen. It remains our hope that the culture of the school will change to ensure all current teachers and students are treated properly.”

The regional schools commissioner is “working closely” with the school as part of the review. The Education Skills and Funding Agency has also contacted the school over the allegations.

Ofsted said it did not comment on complaints, but any it received were taken seriously and “investigated where appropriate”.

The watchdog conducted a no-notice inspection at the school in January last year over safeguarding and leadership concerns.

However, inspectors judged the school’s safeguarding as effective. Bullying was not tolerated, staff were “unanimous” in feeling well supported by leaders, and there was a “strong awareness” of safeguarding incidents.

The school did not respond to requests for comment this week. But a statement on its website says: “The wellbeing of our pupils and staff is, and always will be, our foremost priority.”

A Schools Week investigation in 2019 revealed the school had spent £15,000 on luxury Farrow & Ball paint and £6,000 on Jo Malone scented candles.

Colin Hall, its chief executive, is among the highest paid academy bosses in England, earning at least £280,000 last year – despite being in charge of one school. 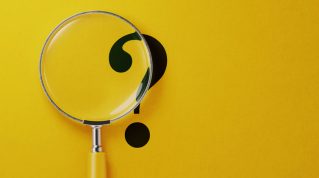 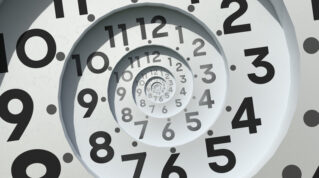 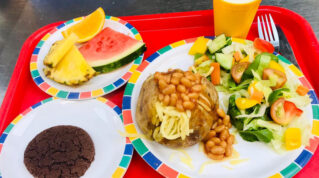 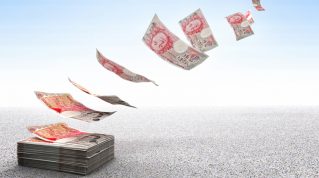 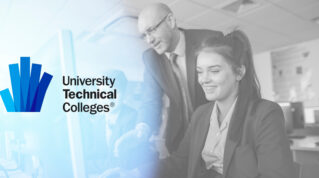