The country’s largest exam board AQA is investigating reports an A-level chemistry paper was leaked before students sat the exam.

After sitting chemistry paper two this morning, students on Twitter said they recognised questions from alleged “leaked” papers that had been posted online.

Schools Week also understands at least one school has raised concerns with AQA too after students said they had seen the paper before.

An AQA spokesperson told Schools Week: “We’re very disappointed to hear that some students may have seen our A-level Chemistry paper 2 before the exam.

“Our exams integrity team is investigating and will take any action necessary, including working with the police.

“We realise students might be concerned, but we’d like to reassure them that there are lots of things we can do to make sure no-one has an unfair advantage – which could include monitoring for any students with suspicious performance on this paper.”

There were suggestions AQA was alerted to the leak before the exam. The board said any claims it had time to replace the paper before the exam are not true.

It follows a series of problems with advanced information and mistakes in exam papers. Ofqual chief regulator Jo Saxton said these had cause students “distress”.

In 2019, two people were arrested after an Edexcel A-level maths paper was allegedly leaked online.

Police were also called in that year to investigate the potential leak of an AQA GCSE religious studies paper. 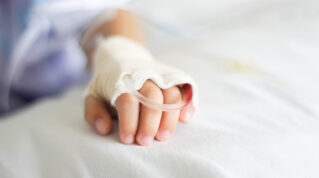 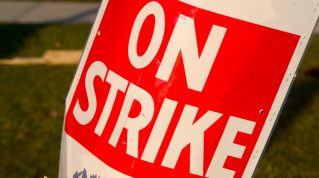 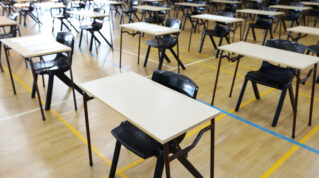