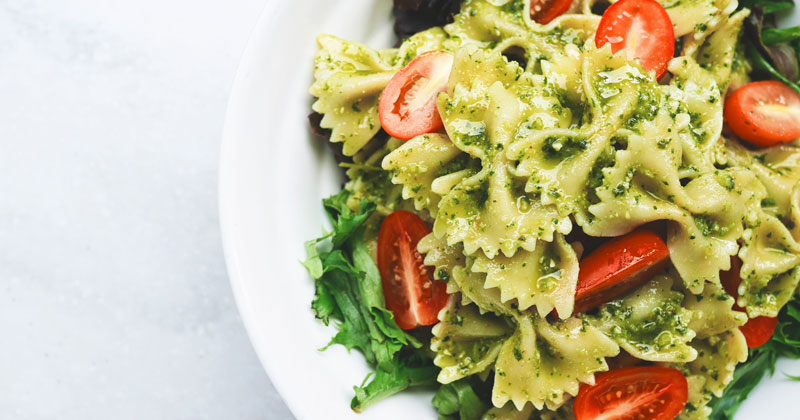 The government’s universal infant free school meals policy has been costly for schools and will need more funding in future, according to new research.

The study was funded by the Lead Association for Catering in Education, which represents organisations involved in the school food industry, and was carried out by the Education Policy Institute, an organisation with close links to the policy.

David Laws, a former schools minister who now runs the EPI, was instrumental in implementing the universal infant free school meals policy in 2014, while Natalie Perera, the think-tank’s executive director for research, worked directly on the policy as Laws’ adviser at the Department for Education (DfE).

Theresa May pledged to scrap the policy in favour of breakfast clubs in her 2017 election manifesto. But her proposal proved so unpopular that Nick Gibb, Laws’s successor as schools minister, was forced to announce a U-turn in July and confirm that free meals for infants would continue.

Read more: Universal infant free school meals are working – but the government must keep up with costs

Conversely, Labour has pledged to extend the scheme to all primary school pupils if they take power.

A DfE spokesperson insisted that “good nutrition is closely linked to attainment”, and said the £600 million programme was benefiting 1.4 million children and saving families hundreds of pounds each year.

She added that the government had given £184.5 million in funding to upgrade kitchen and dining facilities at schools and extra money to help smaller schools provide meals.

Here are the key findings of the EPI report.

1. Twice as many infants now have school meals

According to data from the Office for National Statistics there has been a big increase in school meal take-up, rising from 38 per cent of those eligible in 2013-14 to 80 per cent in 2015/16.

All local authorities reported take-up rates of over 72 per cent, with the highest levels found in the north of England and London.

The meals are most popular among Chinese pupils, who have the highest take-up rate of all ethnic groups at 93.4 per cent. White pupils had the lowest take-up rates with 85.5 per cent.

2. We don’t know if there has been a positive impact

Schools with better Ofsted inspection outcomes tend to have higher rates of school meal take-up, according to the report. However, less than half of school and parent respondents noticed positive impacts on educational, social or health outcomes, though the study did not statistically test for these effects.

However, although the policy has not caused most schools to change their food policies, with just 12 per cent introducing policies to engage with parents about healthy eating as a result, 41 per cent of school leaders said it had improved the “profile” of healthy eating across the school.

Although parents save £10 and around 50 minutes a week by not having to make packed lunches, schools and caterers have “incurred significant costs” as a result of the policy.

The report says that the estimated economic resource costs of UIFSM is smaller than the value of financial and time savings for families by approximately £887 million over 10 years, but adds that the public sector financial costs are an estimated £5,560 billion over the same time period.

The continued success of UIFSM relies on “policymakers attaching a high value to improving the living standards of households with infants who were not already eligible for free school meals”.

Although the school funding for delivering UIFSM has been “adequate”, eight per cent of schools have seen an increase in provision deficits.

School leaders and caterers have raised concerns that demands on resources will create “sustainability issues” in the future if the funding rate stays at £2.30 a meal, due to the rising cost of food and the maintenance costs of kitchens.

Future inflation is likely to make the current funding insufficient and increase the net costs to schools, which could undermine “wider benefits”.

The report warns that the impact is “uncertain” but, due to changes in the national funding rates, it is “likely to have redistributed funding – and possibly the targeting of interventions – away from infants and towards older pupils”.

The EPI recommends that the government “monitor the implications for funding and school accountability” and makes it easier for parents to register for the pupil premium under universal credit.