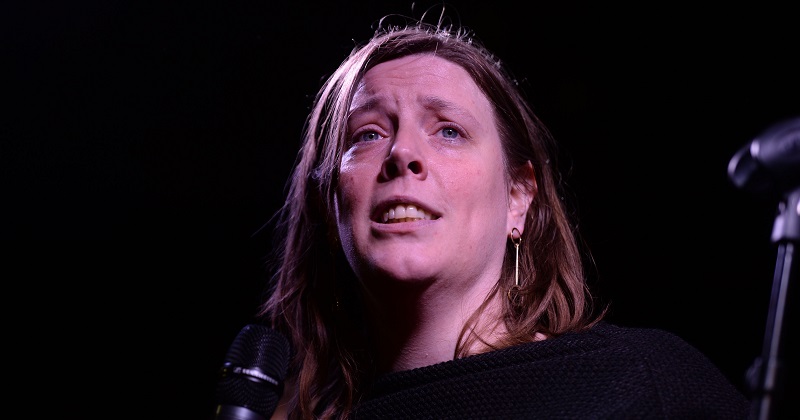 David Meller, a non-executive director at the Department for Education, is under growing pressure to resign from his role after allegations of sexual harassment by guests at a men-only charity dinner he organised surfaced in the press.

Meller, a non-executive board member at the DfE and founder of the Meller Educational Trust, was made a CBE in the new year’s honours list and co-chairs the charitable trust that runs the event.

A number of backbench MPs are now demanding he resigns from the DfE board, and Labour MP Jess Phillips has been granted an urgent question in Parliament this afternoon, which means ministers will have to address the issue in person.

I’m going to bed now but if this dude isn’t gone by the time I awake, I’ll have something else to focus on before lunch! https://t.co/QO3ak3w5c9

Assuming that David Meller will be resigning from his role as Director at the Department of Education this morning alongside his role as Ambassador for Apprentiships after the @FT expose of men only “charity” event which he organises.

I hear you have written to the Charities Commission about the slimeball’s “charity event” last night @joswinson week done, please add my name

Quite right, @MariaMillerUK The idea that young women should be hired as hostesses to be groped by an all-male crowd at a fundraising dinner is grotesque. Its charitable purpose does not remotely justify it. https://t.co/tTJi0uMWKa

According to the FT, which sent two reporters to work undercover as hostesses, the 130 women hired to work at the event were “told to wear skimpy black outfits with matching underwear and high heels”.

Hostesses “reported men repeatedly putting hands up their skirts, and one “said an attendee had exposed his penis to her during the evening”.

Many of the hostesses met by FT journalists were students, “hoping to launch careers as lawyers or marketing executives”, the newspaper reported.

A spokesperson for the Presidents Club told the FT the organisers were “appalled by the allegations of bad behaviour at the event”, adding that “such behaviour is totally unacceptable”.

A DfE said that both Meller and the new children’s minister Nadhim Zahawi had “attended in a personal capacity”, and said the department would not comment further because “it was not official departmental business”.