A DfE programme is placing social workers directly in schools – and getting promising results.
Schools love it, but what about their new staff member? Jess Staufenberg investigates

One set of statistics has made for particularly alarming reading in Whitehall in recent years. The number of pupils needing involvement from social services has been climbing at a stupendous rate: 28 per cent more children were in care last year than a decade ago, and an extra 18,000 were placed on child protection plans. Schools, which make up the second largest source of referrals after the police, have been left to frantically contact social services about pupils in home situations already at crisis point. Something had to be done.

The social worker has become part of our school family

On a small scale something is being done, and with not insignificant success. In April last year, the Department for Education funded a small project to take social workers out of their usual town hall offices and place them directly in schools. The project was not hugely ambitious – out of 30 keen applications, just three local authorities were chosen: Southampton, Stockport and Lambeth (south London), with 18, 11 and eight schools involved respectively. The aim was simple – to reduce the number of referrals to social services.

Interim reports published last year indicated mixed results, not least because the small sample size made it tricky to draw clear conclusions. But a final report from Cardiff University researchers, commissioned by the What Works Centre for Children’s Social Care, last month revealed “promising results”. Despite “low incidence rates across the samples and data quality issues”, the findings suggest “social workers being in schools may have reduced the number of children thought to be suffering or likely to suffer from serious harm”. 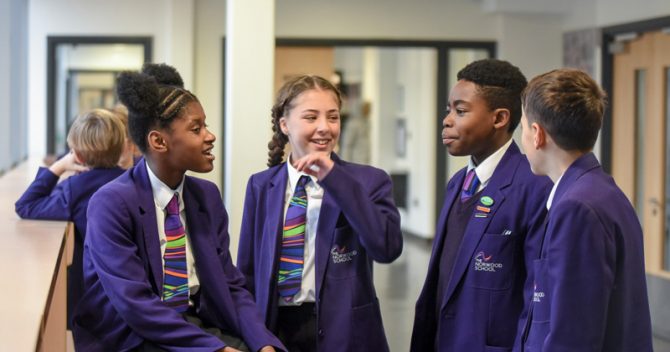 It was a cautiously optimistic finding, and the DfE leapt on it. In May, Gavin Williamson announced £6.5 million to extend the pilot, placing about 80 social workers in 80 schools from September, a scale-up from the £1.2 million spent in the original pilot. (There will not be 150 schools, as indicated in the DfE’s press release; this figure includes control schools that won’t get social workers.)

It’s still a tiny drop in the ocean of English schools, a fact that has not escaped senior leaders. “It’s a complete no-brainer. I don’t know why we don’t have it already,” says Tim Dainty, principal of Ark Evelyn Grace Academy, a secondary school in the Lambeth pilot. “When they asked if we wanted to be involved I nearly bit their hand off. I’ve thought we should have had this for years.” 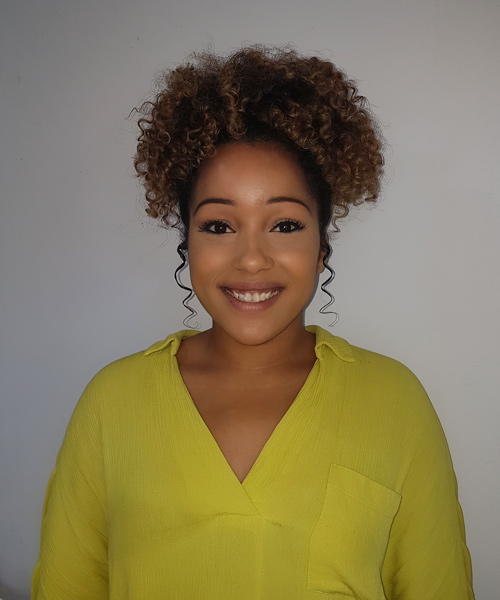 Dainty describes the rigmarole of contacting overstretched children’s services to request they fulfill one of their three obligations: early intervention help, a section 17 referral or a section 47 referral. A section 17 assesses whether a pupil should be a designated “child in need” and offers the family extra support. A section 47 assesses for more serious risk of significant harm and could result in a child protection order.

“When I was the safeguarding lead, I can remember sitting on the phone for half an hour waiting to speak to someone at the local authority,” Dainty says. “You have to complete an online referral form and you may also have to tell the parents before making the referral. Then you’d have to wait on site until the social worker arrives, which could be 7pm, depending on what’s going on and if it’s safe for the child to go home. And then when the social worker arrives, there’s often no relationship there with the child.”

He describes other problems: local authorities set their assessment “thresholds” individually, meaning variation between town halls. “A more affluent London borough can have a lower threshold, so if you’re in an area like ours with high deprivation, you might actually be less likely to get a child to meet threshold. Then you end up in disagreements with the local authority.”

Chris Harvey, the deputy head of The Norwood School, also in the Lambeth pilot, agrees. “It’s very hard sometimes to understand why a case hasn’t met the threshold. And when they’re working externally to us, all that experience we have as a school about that child gets lost.”

So far, so frustrating. It likely explains why Dainty is jubilant about his school’s social worker. “She’s built so many positive relationships with families by actually being based in the school. At first we were going to her, but as she built those relationships the children started going directly to her. So then she was bringing our attention to stuff happening outside school.” A particularly important outcome was that the social worker became well-known to parents, Dainty says. 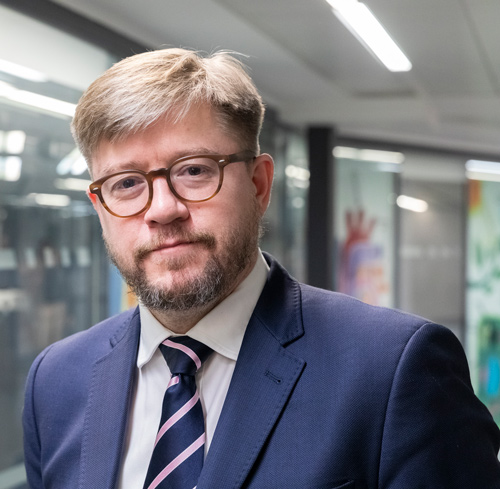 “She became part of our family, so families were much, much less frightened of social worker involvement.” Harvey is equally delighted. “What this has done is take away some of the barriers between us and children’s services, because we have someone knowledgeable who can coordinate those services. It’s streamlined the whole process and reduced workload for our staff.”

His school’s social worker has also helped with wider struggles facing families, including housing. “When we’ve contacted the local authority we’ve often been met with a ‘no’. She’s signposted them to help with housing, and it’s faster because she knows how it works.”

The evaluation report makes clear not all schools embedded their social worker so thoroughly, though, warning some were “isolated, in back offices where their computers did not work”.

Other schools wanted social workers to visit rather than be based permanently on site. The authors warn: “The potential for a positive impact seems greatest where social workers were more integrated in the school they worked with.”

This perhaps explains why Harvey and Dainty, whose social workers were based in the heart of the school, are so positive about the programme. In fact, the greatest challenge might not be whether schools get enthused, but whether social workers do. Keshia Coleman, based in The Norwood School, says she “loves it” and wants to stay on next year. But she has a warning. “My remit was getting bigger and bigger. Teachers don’t always realise how busy you are.” 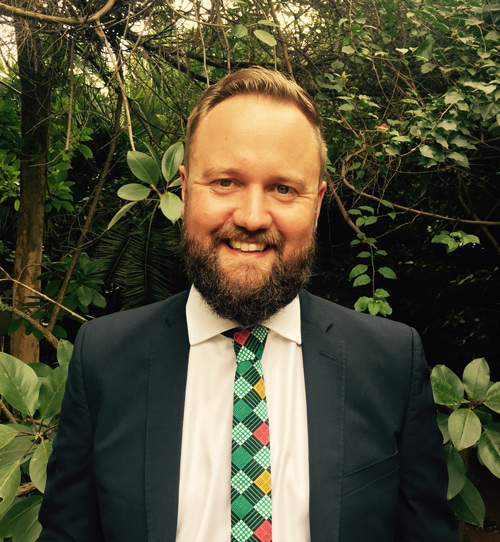 Coleman clearly has a formidable skillset in building trusting relationships with pupils and parents, with many contacting her for advice. But she says many social workers would be “uncertain” about working in a school. “It’s completely different to working in the office: you need to be very young-person friendly. Some social workers may be uncomfortable with that as they’re used to getting referrals where the family has to comply.”

By helping prevent referrals, the programme turns the traditional social worker role somewhat on its head – they must become more of a practitioner in early intervention than experts in statutory assessment. Coleman recommends a “shadowing period”. This sounds especially sensible given the evaluation report reveals some “clear cultural differences between social work and the schools”, particularly in relation to “how schools communicate with children” around lateness or the wrong uniform. “Social care practitioners felt this was sometimes unhelpful” and used a “social care lens to challenge” existing disciplinary approaches. Whether all schools would welcome such a challenge is another matter.

However, the researchers warn that small sample sizes and data issues means the qualitative feedback from interviewees is more reliable as an indicator of the programme’s potential, and a larger scale pilot is needed to produce more reliable results.

Relationships are clearly the greatest winner. Dainty explains the programme is “efficient, but human”. Harvey adds: “This is a human, personable thing. Too often, we make children a piece of paper.” Coleman adds that her work is now “more creative, less frustrating”. The consensus is resounding.

As with its trailblazer mental health programme joining schools and the NHS, the government has hit on a smart – and urgent – model. Time to stop hesitating and fund the model for tens of thousands of schools, starting with the most deprived.