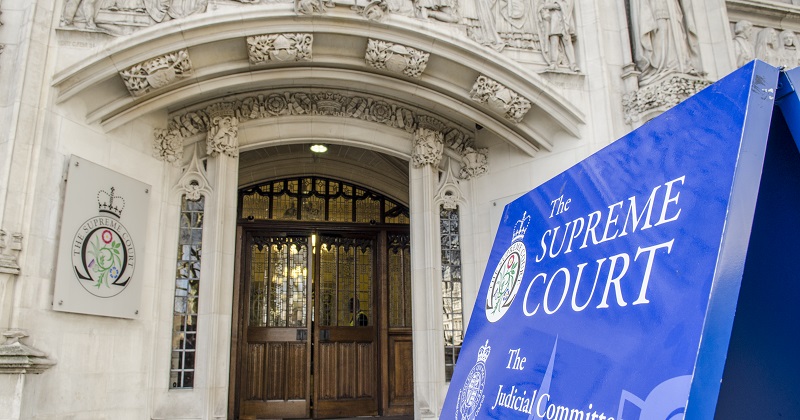 A charity demanding compensation in exchange for giving up commercial facilities on the site of the former Durand Academy in south London has applied to take the case to the Supreme Court.

The court this week confirmed to Schools Week that the Durand Education Trust (DET) lodged an application on January 6 for permission to appeal. The move is the latest development in a protracted legal battle between DET and the Department for Education over the site in Stockwell.

A judicial review of the government’s decision to demand the return of the land without payment was thrown out last month. The case was heard in the Court of Appeal after DET was unsuccessful with two previous attempts to obtain a judicial review in other courts.

The Supreme Court is the final court of appeal for civil cases in the United Kingdom. Any appeal is likely to significantly increase the charity’s legal bills. Accounts show that DET spent over £340,000 in legal and other professional fees between 2018 and 2019.

Durand Academy became Van Gogh primary school in 2018 after the government terminated its funding agreement. At that point the school land and buildings were handed to Van Gogh’s sponsor, the Dunraven Educational Trust.

But Durand Education Trust, a charity set up by the school’s governors in 2010, kept hold of land occupied by a private leisure centre and accommodation, including the top floors of the school’s main building 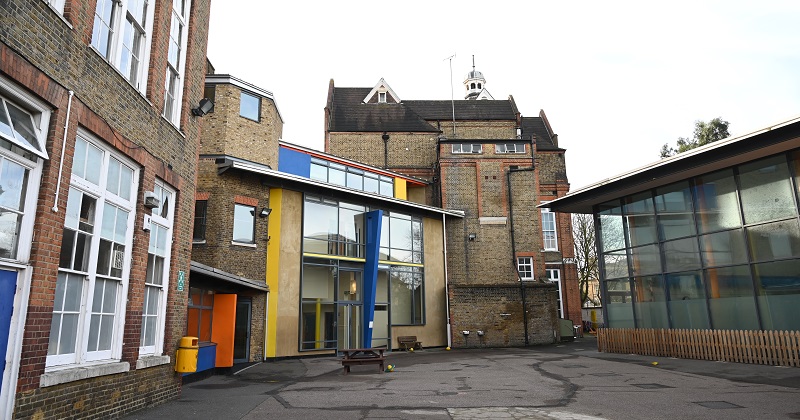 Van Gogh primary school in south London: The private leisure centre is seen on the right

DET was ordered in 2019 to transfer the remaining land to Lambeth Council for the use of Van Gogh, and officially did so on October 9 last year, but argued in court that it should be compensated for its investment in the facilities.

The charity claimed the decision not to award compensation was disproportionate, and that there was no “fair procedure” in place to determine whether payment was due. It also argued that the decision violated its right to peaceful enjoyment of property and its right not to be discriminated against.

Government lawyers argued that investment in the leisure centre land pre-dated DET’s existence, and Lambeth Council warned that services for “vulnerable children and adults” in the borough would suffer if it was forced to pay out a seven-figure sum.

Lords Justice McCombe, Flaux and Newey dismissed the case, saying in their written judgment that education secretary Gavin Williamson was “amply justified in concluding that no compensation should be paid to DET for the leisure centre land”, and that there was “no reason to believe that any conduct or expenditure on DET’s part enhanced the value of the leisure centre land”.

They added: “The simple fact is that no works were carried out on the leisure centre land when DET was its owner. The leisure centre was constructed in 2004, the accommodation block dated from 2001 and the upper floors of the school building had been converted in about 1995. In contrast, DET did not even come into being until 2010.”

A spokesperson for the Supreme Court said the application for permission to appeal would now be considered by a panel of three justices, but that no date had been set for those deliberations to take place.

A spokesperson for DET declined to comment. The DfE said it wouldn’t comment on an ongoing legal case.