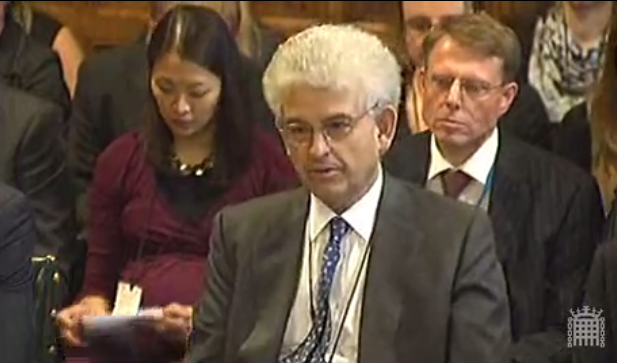 One of the largest buyers of equity in schools is a firm called Innisfree, based in central London.

Innisfree is now the largest investor in PFI education infrastructure projects in the UK. It owns 260 schools across the UK, in 18 different PFI projects, with a combined capital value of £1.5 billion, according to its website.

Annual accounts for Innisfree Ltd, the firm that manages all of its investment funds, show it posted a £6.5 million profit in 2014/15.

The annual accounts consider profit made before tax to be the “key performance indicators”. The accounts also reveal a total of £14.5 million worth of dividends (distribution of profits) were paid to shareholders in 2015, up from £7.3 million in 2014.

Innisfree did not respond to repeated approaches from Schools Week for comment.

However the firm told the public accounts committee (PAC), as part of the 2011 PFI investigation, that it aims to achieve returns of 8 to 10 per cent every year for its investors – who are mostly UK pension funds.

Company chief executive David Metter (pictured above) told the committee: “Our customer satisfaction across our projects is very high.”

Mr Metter, worth £82 million and ranked at 924 in the Sunday Times Rich List in 2013, added: “Go to all these hospitals, schools, and railway lines, and ask them the questions. Say, ‘Do you think these work?’ Mostly our public sector customers are very happy.”

But the PAC final report concluded: “The rewards to investors and managers of the funds appear to us to mean that the private sector was receiving excessive profits on the back of government-funded projects at the expense of the taxpayer.”