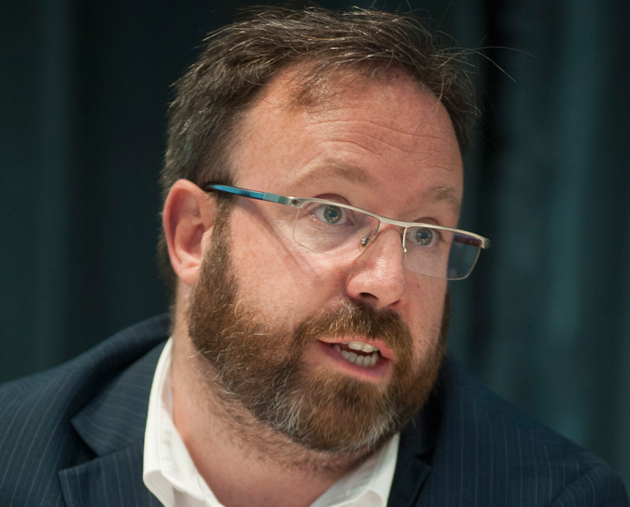 School leaders are furious that local authorities and regional school commissioners (RSCs) are asking for predicted grades for this year’s primary assessments when the government is refusing to provide guidance on how to score them.

Professionals say it is impossible to provide the predictions before May’s tests as pupils are sitting new tests under a new curriculum and it is not yet clear what their scores for pupils will be.

Russell Hobby, general secretary of the National Association of Head Teachers (NAHT), wrote on Monday to the national schools commissioner, Sir David Carter to ask him to speak to the rest of the RSCs about the predicted grade requests.

He added: “The last few months have been one unpleasant surprise after another in more ways than one.

“Nobody knows what will be achieved when you have a new curriculum, new performance thresholds and new tests. It just adds insult to injury. We have had a lot of complaints about two sources of these requests – local authorities and RSCs, depending on the nature of the school.

“I wrote to Sir David and pointed out this is probably not the best time to be asking for predictions and asked if he could he chat with the RSCs about the fact that hard data from schools is going to be impossible.

“This is an entirely new curriculum and pupils haven’t been taught for the full school year and nobody has actually used the tests before and they don’t know pupils will do on them until they do them. The actual thresholds for expected standards are not clear.”

Some schools in north Yorkshire are understood to be boycotting requests from their local authority.

The NAHT’s north Yorkshire spokesperson said: “In north Yorkshire, the local authority has agreed with the NAHT that predicting the outcomes of key stage 2 tests remains guesswork until there is clarity about revised expectations and schools have had the opportunity to experience at least one year under the new assessment requirements.

“School leaders have been requested to submit data where they feel that they can and in a format that they will be using for reporting to governors.

“A number of heads have told the authority that they cannot do this with any degree of accuracy and therefore won’t be submitting data. The local authority has accepted this will be the case.”

It comes after a raft of disagreements about the changes to this year’s key stage 1 and 2 tests.

Last month, schools minister Nick Gibb acceded to the NAHT’s request to put back the date for the submission of teacher assessment data.

Within the next few days, the Department for Education (DfE) is expected to write to all primary schools to clarify changes to primary assessment. Confusion over the exemplification materials for writing assessments has caused anger among the profession and the teacher unions.

A DfE spokesperson said: “To ensure every child gets the world-class education they deserve, where there are concerns about an academy’s performance, RSCs collect a range of data on how pupils are doing, so support and challenge can be given where required to drive improvements.”