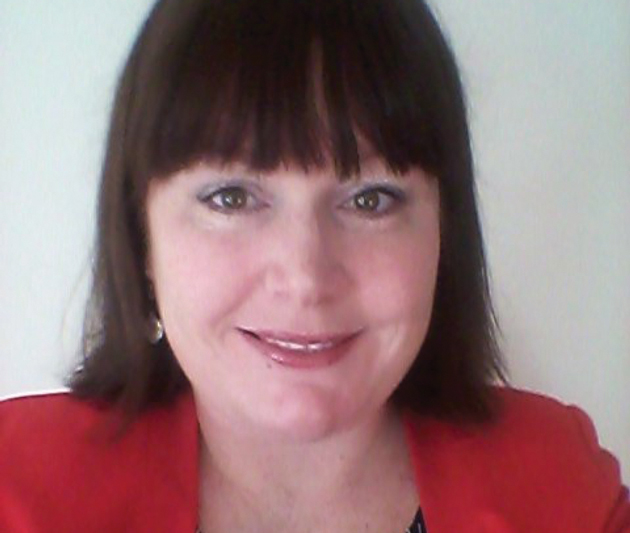 Schools have been urged to offer flexible working opportunities, such as “keep in touch days” and cash retainers after figures show one in four teachers who leave the classroom are women in their 30s.

A set of essays on teacher recruitment and retention has been published today by thinktank Policy Exchange and the Association of School and College Leaders (ASCL).

Jonathan Simons, head of education at Policy Exchange, explores the problem of teachers leaving the profession – recently identified by the National Audit Office as the main reason for teacher shortages.

Figures from the Department for Education’s Database of Teacher Records show about 6,000 (27 per cent) of teachers who left the profession in 2013 were women aged between 30 and 39.

Mr Simons said this “huge bulge” could be put down to maternity leave, adding: “This is an issue both because of the absolute numbers leaving, but because such women are disproportionately likely to leave compared in the teacher force generally.”

But he highlighted figures from a recent National Foundation for Education Research report that found half of former state school teachers stayed in education.

Mr Simons said better use of flexible working in schools could stop teachers leaving the classroom – both from “burn out” and women leaving for caring responsibilities – and encourage those who do leave to return.

He said this would fall on headteachers, rather than the government, to implement.

And he called for a broader use of flexible working rather than part-time work or juggling timetables to fit caring responsibilities.

For instance, Mr Simons said, schools could set up nurseries for the children of their own staff children, which lined up with the government’s call for more school-based nurseries.

Leora Cruddas, ASCL’s director of policy, welcomed the suggestions. “We’ve got to do more in this area to allow these women to return to work,” she said. “This is an issue that headteachers are best able to address, rather than some of the other supply issues which are endemic.”

She said the percentage of women leaving the profession also affected their leadership chances, citing figures that show women make up 62 per cent of the secondary teacher workforce, but only 36 per cent of headteachers.

“We need to support these women who aspire to leadership positions – especially those with families.”

Hannah Wilson, (pictured) co-founder of grassroots gender equality movement WomensEd and vice-principal of a London school, said there was a current lack of flexibility in the sector over contract hours and part-time opportunities for leaders.

Ms Wilson added: “The solutions are for headteachers and governors to be more creative in recruitment and retention strategies.

“Induction and keeping in touch days should be made a formal part of the CPD offer to ensure that maternity absences do not create gaps in confidence and expertise.”

But Mr Simons said there was a “sniffiness” among some teachers about flexible working, adding: “This approach needs to cease.

“From school leaders’ perspective, they also need to start thinking about a broader definition of flexibility, and one that encompasses a more ‘stop-start’ pattern of employment across their school or multi-academy trust from the same group of teachers.

“A more enlightened view of flexibility could boost returner numbers and make a significant contribution to teacher supply.”

A DfE spokesperson said: “We now have our best ever generation of … But we are clear that too many female teachers are leaving the profession and not returning, and we want to change that.”

The department will “soon be announcing further work to support flexible working for female teachers and to encourage women to return to the classroom”.