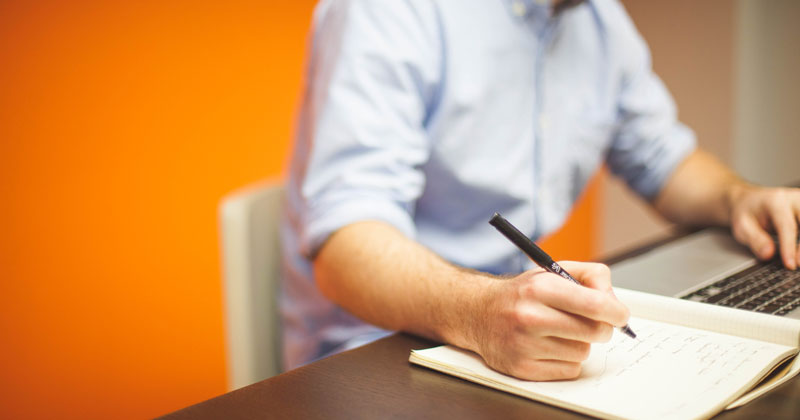 Every teacher should be given a test on how to assess pupils before being awarded qualified teacher status, according to a new report from the think-tank LKMCO.

A majority of teachers claim they did not learn how to assess pupils during their initial teacher training and many suffer a lack of confidence in the areas, according to a report released today in conjunction with Pearson.

Only a third of the 1,000 teachers surveyed felt “very confident” about assessment, and 20 per cent said they wouldn’t know where to look for information about it if they needed it.

Will Millard, the senior associate at LKMCo who authored the report, said the fact so many teachers lack confidence is “deeply worrying” as assessment is such a critical part of the job, but, as a former teacher, he “fully sympathised” with the predicament.

He wants the Department for Education to build a central assessment bank giving teachers free access to high-quality assessments and for better access to face-to-face and online training via assessment organisations and universities. 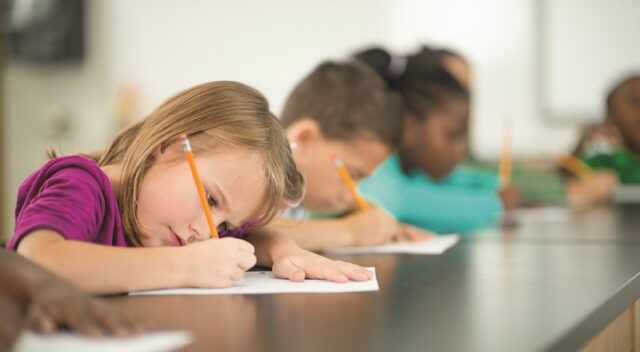 READ MORE: Early Excellence not in running for baseline tests

One eye-catching recommendation is for trainee teachers “to pass a test in assessment at the end of their training year before qualifying”. This would involve trainees showing they can “draw appropriate inferences” from different types of evidence, possibly using multiple-choice questions.

The end-of-course test would not involve “grading or levelling work”.

Schools should also make sure teachers aren’t wasting time marking summative assessment, such as end-of-term tests, so they can instead focus on formative assessments that help with understanding what pupils learned during lessons and diagnose issues quickly.

The report echoes the assessment specialist Daisy Christodoulou, who has also been a top advocate for comparative judgment assessment as an alternative to summative assessments. In that process, teachers take two pupils’ scripts and decide which is better, continuing with every script and feeding the information into computer software so the class is ranked top to bottom without a teacher having to mark them all individually.

The report also recommends that teachers aren’t evaluated based on their pupils’ grades, thereby “completely decoupling” test results from their formal performance evaluations, lowering the stakes.

This would remove some of the “considerable and unnecessary stress” that statutory assessments cause pupils and teachers, the authors note.