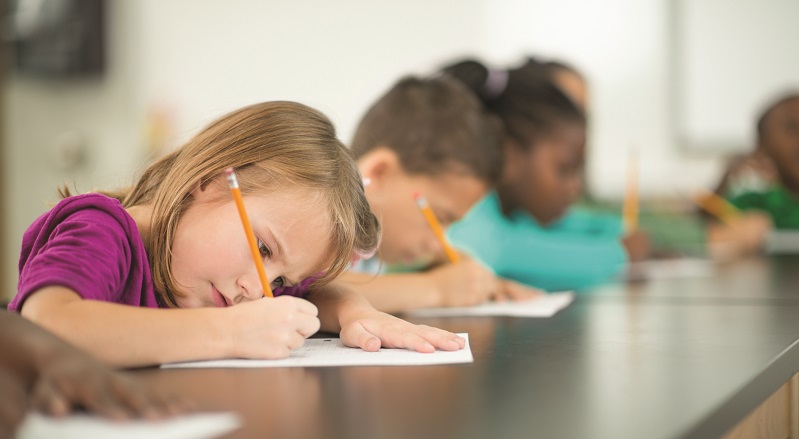 Early Excellence, the early-years company that developed a popular baseline assessment used by 12,500 schools, will not compete to deliver the government’s new baseline tests, after it branded the plans as ideological and inept.

Last week the government launched a tender for a £10 million contract to develop and deliver a new baseline assessment for pupils starting reception from 2020 – despite having abandoned three different types of tests in the past.

The tender document specified the new test must not be “an observational assessment which is carried out over time” – the method favoured by Early Excellence and which 70 per cent of primary schools chose to use under the previous policy.

In a statement released by Early Excellence today, the company announced that it “cannot envisage participating in the tender process”.

“The decision to enshrine a ‘non-observational’ approach to baseline does not only contradict the evidence of what makes for accurate ECE [early-childhood education] assessment it deliberately defies the clear view of EYFS specialists, YR [year reception] teachers and headteachers themselves,” it said.

The Department for Education’s change has revealed “an astonishing ineptitude”, it said, and “a narrow ideological view of assessment in the EYFS [early-years foundation stage]”.

Despite this, Early Excellence said it remains “committed to the importance” of the principle of a baseline assessment when pupils start in reception, as a means of “providing data for national accountability” and “to establish starting points for learning and development that inform teaching and provision”.

Education secretary Justine Greening announced in September that the government was bringing back plans for children to take a baseline test when joining primary school in reception.

The check, which will be rolled out from 2020, will cover an “age-appropriate” assessment of communication, language and literacy, mathematics, as well as “some form of self-regulation”.

The new tests will be used for accountability but the data will not be made available to schools until pupils finish year 6.

The government previously abandoned three different baseline assessments, which cost millions to develop and implement, after they were rejected as a valid basis for a school performance measure in April 2016.

At the time, Early Excellence was the only provider to offer an observation-based model; Durham University’s Centre for Evaluation and Monitoring, and the National Foundation for Educational Research both offered test-based alternatives.

Early Excellence said today that the new assessments would lead to test results that “will not accurately reflect what the children know and understand”, and “provide data that is meaningless”.

“Following the positive feedback on the proposal made in the March 2017 primary assessment in England consultation, we are developing an assessment to be taken at the start of the reception year which will form the baseline for primary progress measures,” said schools minister Nick Gibb.