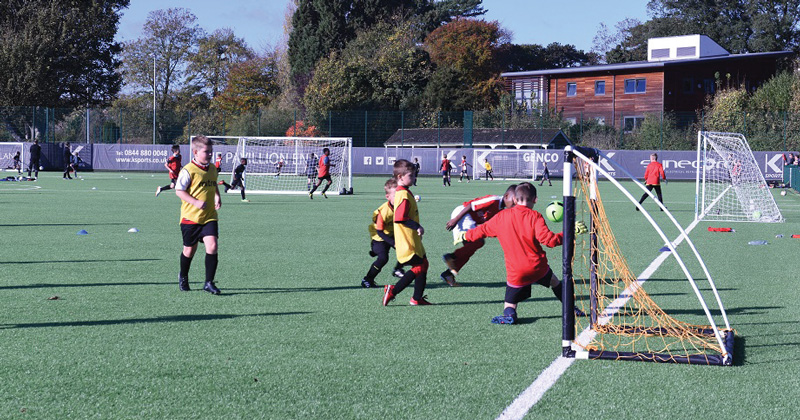 The government should hold headteachers to account for how they spend the PE and sports premium and claw back money if it is misspent, a new report has urged.

An all-party parliamentary group has called on the government to stop relying on “market research companies” which don’t rigorously check how schools are using the cash, and instead have “proper, effective Ofsted scrutiny” of how it is spent.

The primary PE and sports premium, which is ring-fenced for primary schools to make “additional and sustainable” improvements to their physical activity offer, was launched in 2013 as part of the London 2012 Olympic legacy. So far, £1.2 billion has been handed to schools.

Today’s report, which will be launched by the APPG for a Fit and Healthy Childhood in parliament in March, follows an investigation by Schools Week last year that suggested the premium was being misused.

Ofsted is meant to evaluate the premium spend, but the report quotes a teacher who said he could just “make up” a plan and Ofsted would not notice.

“The inspectors didn’t even bother asking for any evidence,” the teacher said.

The government must also stop using market research companies to check how schools use the cash, as they often let schools self-evaluate their own performance, the report urged.

No DfE evaluation for five years

The government only started evaluating the impact of the PE and sports premium last year, Schools Week can reveal.

The Department for Education replied to a freedom of information request about their reviews of the premium cash in October, admitting that 2018 was the “first year” it carried out accountability reviews, none of which were complete yet.

Today’s APPG report also says schools should have to spend the premium on qualified PE teachers, rather than on “outsourced” coaches.

Research by the County Sport Partnership Network found 80 per cent of primary schools nationally were spending some of their funding on sports coaches in 2017. 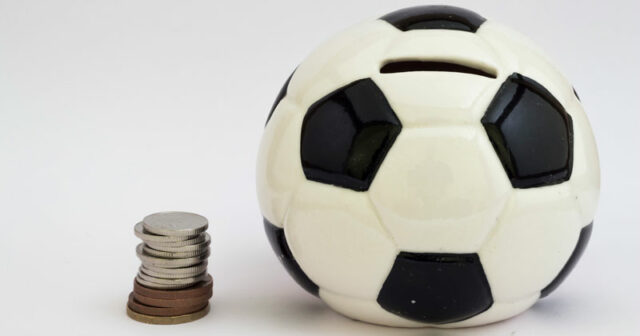 READ MORE: Sports premium to double – but too late for many schools’ budgets

A 2016 report called Generation Next: The preparation or pre-service teachers in Primary Physical Education found 34 per cent of those delivering primary PE were class teachers and one third were sports coaches from external companies.

“A shift towards outsourcing physical education should be taken extremely seriously because it can compromise the quality of learning and introduce a randomised ‘postcode lottery’ approach to the subject,” said the report.

Primary schools could also “entrap” themselves in “increasingly privatised models of PE provision”.

A DfE spokesperson said in spring it will set out a “school sport action plan” which will underline its “commitment to high-quality, protected PE and sport sessions for all pupils”.

They said schools were required to report their PE and sport premium spending plans online, adding the DfE samples a number of schools in each local authority each year for review to ensure that schools are reporting correctly.

Meanwhile an Ofsted spokesperson said its inspection reports “will include comments on the use of PE and sports premium funding” where appropriate.

The inspectorate also published a thematic report in July last year, which looked in detail at how schools were using the premium and how well physical activity featured in the curriculum, they added.