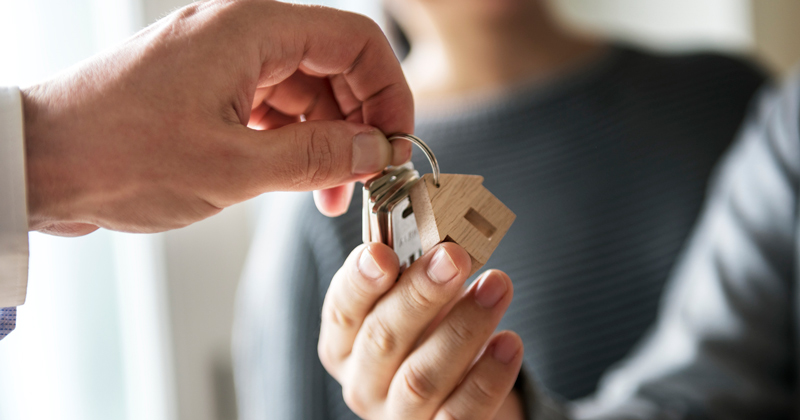 Empty buildings snapped up for future free schools will be rented out as housing for young professionals.

Property guardians are usually young professionals who look after vacant spaces in return for below-market rents.

Last year LocatEd saved £2.9 million on the management of its property portfolio through a number of initiatives, including property guardianship.

The company would not say how much was saved by using school sites as accommodation.

In 2016, Schools Week revealed that tenants had moved into the £9.5 million Black Country UTC in Walsall.

However, only two school sites have so far been converted into housing – one in Kingston, Surrey, and another in Manchester. LocatEd says it will consider property guardian schemes for the remaining 87 vacant sites on a case-by-case basis.

According to the company, vacant sites are “typically awaiting planning permission to be granted and development to begin”.

This is one example of a range of cost-saving initiatives

A spokesperson added: “LocatED considers guardian schemes on all vacant properties that it manages for the DfE; this is one example of a range of cost-saving initiatives used to reduce holding and management costs.”

Property guardian schemes have become increasingly popular as property owners have sought to save money on securing and maintaining empty buildings and demand for cheaper accommodation has increased.