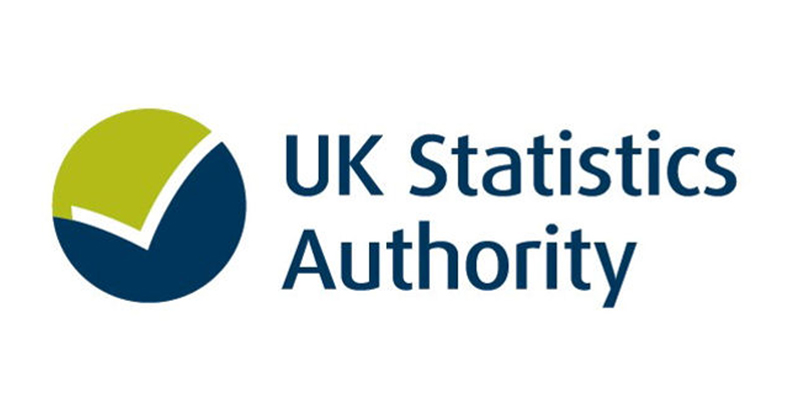 The stats watchdog has rebuked the School Cuts website – run by a coalition of unions – for its use of “misleading” statistics that create a “worse picture” of school funding.

The UK Statistics Authority has today stated the website’s claim that 91 per cent of schools are facing funding cuts gives a “misleading impression”.

The site, which campaigns for more school funding, was found by the UKSA to have combined past and future reductions in school budgets when it shouldn’t have, used the wrong pupil numbers in its calculations, and implied its findings also covered Wales when it only covered England. 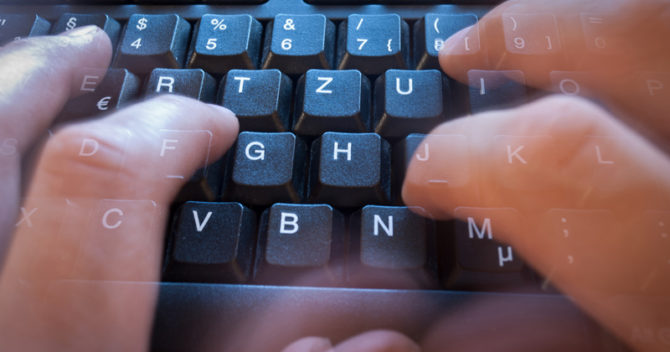 The site was used extensively by school funding campaigners and opposition politicians during the last general election campaign. It allows individual schools to find out how much they stand to lose.

The rebuke also follows a series of interventions by the watchdog on the government’s use of school funding statistics, with unions also slamming the department.

Sir David Norgrove, the UKSA chair responding to a complaint from James Cleverly, the deputy chairman of the Conservative Party, said there were “three main issues” with the website’s claim.

The most significant factor was that the analysis “mixes reductions in school budgets that have already taken place and those projected to take place in the future.”

This does not account for the fact some schools can expect future increases in funding to help offset past reductions.

Secondly, the underlying calculations inflate the 2015-16 baseline funding to what it would have been with each school’s 2015-16 per pupil funding but using 2017-18 pupil numbers.

“This approach creates a worse picture where pupil numbers are increasing for a particular school,” said Norgrove.

Finally, the calculation of the 91 per cent covers England only, whereas the website suggests that it covers both England and Wales.

But the unions have stood by the figures, adding:  “We are happy to clarify: the clear facts are 91 per cent of schools will experience real-terms cuts between 2015 and 2020”.

They said the website makes clear that per-pupil funding has been cut, so “even those schools with rising pupil numbers will be required to do more with less”.

Norgrove acknowledged his team could only “replicate the high-level figures” on the School Cuts website, but not the exact figures as the methodology was “not wholly clear”.

But he concluded “the headline statement that ’91 per cent of schools face funding cuts’ risks giving a misleading impression of future changes in school budgets.”

The data published on the School Cuts website is not official statistics, so the authors are under no formal obligation to comply with the code of practice for statistics, said Norgrove.

However the UKSA “encourages compliance with the high standards” of the code “wherever data are being used in public debate.”

The DfE was caught out in October over its claim, repeated by schools minister Nick Gibb, that the UK’s spending on education was the third highest in the world.

The UKSA received complaints after it emerged the OECD figures on which the claim was based included fees paid by private school pupils as well as university student tuition loans.

NEU joint general secretary, Mary Bousted, stated at the time the DfE’s use of statistics was “appalling”.

Nick Gibb, schools minister, said “we all have a duty to make sure the statistics we use in public debate are both factually accurate and used in the right context”.

“We have previously pointed out significant flaws in how the School Cuts campaign calculates and presents its statistics,” he said, adding he therefore welcomed the UKSA’s letter.