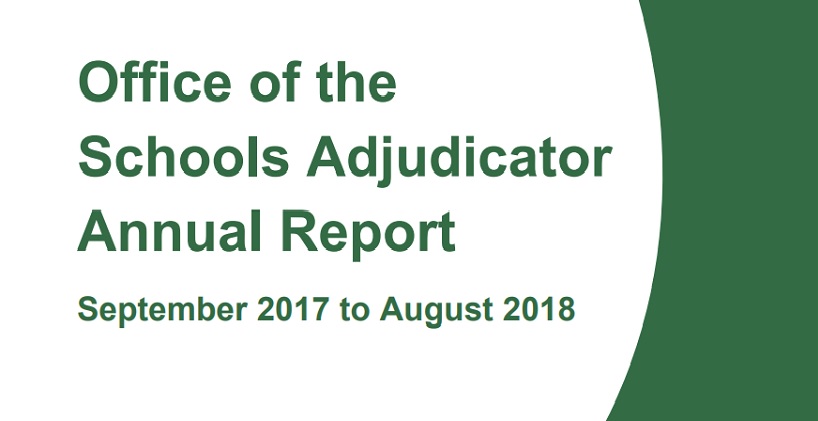 The head of the school admissions watchdog has warned that grammar schools are still not doing enough to ensure they are enrolling disadvantaged pupils.

But chief adjudicator Shan Scott used her report to highlight arrangements for vulnerable pupils, adding that “some of the children who can least afford to miss any part of their education are out of school for too long”.

Of these, 150 are secondary schools, including 118 grammar schools which, when oversubscribed, often give high priority to children eligible for pupil premium who meet the required academic standard.

However, the report said there was “concern” that the proportion of children eligible for the pupil premium securing places at grammar schools “has not increased in the ways hoped for”.

“A few grammar schools use the pupil premium but as a low priority or even as a tie-breaker,” Scott wrote. “I note that such limited use is unlikely to alter the intake of a school significantly.”

A number of local authorities said that some schools were reluctant to admit children with SEND but without statutory plans in year. Scott said this was largely due to schools’ concerns about the resources needed to meet children’s needs. Such reluctance could lead to delays to admissions with children remaining out of school in this period

About a third of local authorities said that ‘capping’ was being used by some schools, not because of funding concerns, but “selectively to allow the admission authority to admit only children whom it felt would be an asset to the school”.

Scott’s report also raised concerns about the difficulties for vulnerable pupils to move to a new school mid-way through the term, particularly in cases when they have special educational needs, are new to the country, have been excluded from school or taken into care and are likely to face greater “challenges” in coping with a move.

“It is extremely concerning therefore that local authorities report again that securing places for these children in year can be difficult and that some schools, without good reason, appear unwilling to admit them,” it said.

“In addition, there is a particular reluctance note by a number of local authorities on the part of admission authorities to admit any child in Year 6 or in key stage 4.”

There has been a large rise in the number of pupils being home educated. The Office of the Schools Adjudicator report stated several local authorities had increases of between 40 to 70 per cent in recent years in the numbers of children electively home educated.

Across all 152 local authorities, a total of 52,770 children were reported as being electively home educated, although as parents do not have to register their children as being so the real number is likely to be higher. One authority had more than 1,000 new registrations in an academic year.

One of the reasons for home education was parents “seeking to avoid a potential exclusion”.

The report added: “Some local authorities said that some parents told them that they were advised by the school to take this step to avoid their child being permanently excluded.”

There were also reports of parents being “coerced” to become electively home-educated, with schools “preparing a standard letter for parents to sign”.

The report found that positive comments about home education from local authorities were “distinctly outweighed by others raising concerns that the education being provided by these means to at least some children in their areas was not appropriate and not in the best interests of those children”.

“It was clear to me that many local authorities believe that a requirement for home educating parents to register with the local authority would do much to safeguard children.”

Councils are now calling for a mandatory cooling off period before a parent could withdraw his or her child from the school, possibly coupled with “an entitlement to return to the same school within a specified period”.

“It was felt that this would mean that parents could not take hasty decisions and that schools would not wish to see children withdrawn if it was likely that they would exercise a right to return.”