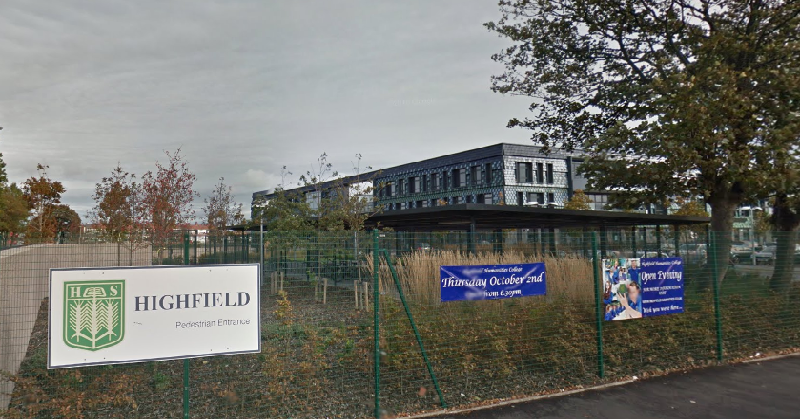 An academy trust lauded by ministers as an “expert schools sponsor” has been warned one of its schools could be rebrokered to another sponsor unless improvements are made.

Star Academies has been ordered to set out how it will turn around Highfield Leadership Academy in Blackpool after the school was placed in placed in special measures by Ofsted. Inspectors criticised pupil outcomes and behaviour.

The school, which joined the trust in 2016, was the first non-faith school taken on by Star, which was called the Tauheedul Education Trust until it rebranded last year.

The trust has been repeatedly lavished with praise by ministers. Most of its schools inspected so far have been rated ‘outstanding’, and three are ranked among the top ten schools in the country for their progress 8 score.

But in a “minded to terminate” notice from Vicky Beer, the regional schools commissioner for Lancashire and West Yorkshire warned the trust that Highfield will be rebrokered unless she can be “satisfied that this academy can achieve rapid and sustained improvement.”

“If I am not satisfied this can be achieved I will consider issuing a termination warning notice,” she said.

Beer demanded Star provides a post-inspection action plan by February 26. The plan must set out how the trust will improve safeguarding, behaviour, leadership and management at the academy, as well as information on pupils’ performance under new assessment frameworks.

The trust’s progress against its action plan will then be assessed every half term, Beer said.

A spokesperson for Star said the trust was “continuing to implement an action plan to address the weaknesses that Ofsted has identified”.

“We are committed to turning the school around and ensuring that young people at Highfield Leadership Academy receive the best possible education.

“All of our efforts and focus are on improving the school quickly and effectively, whilst also addressing endemic challenges in a sustainable way.”

The inspection at Highfield, which took place in December, found vulnerable children leaving the school unsupervised at lunchtime, pupils fighting and refusing to follow teachers’ instructions. Inspectors also highlighted claims from pupils that smoking on the premises goes unchallenged by staff.

A new behaviour policy was described as “ineffective” and worsened by the fact that “too frequently teaching is not engaging”, and key stage 4 progress was said to be “among the worst in the country”.

The trust’s takeover of Highfield was controversial among parents at the time, prompting the Department for Education to defend the chain’s “excellent track record”.