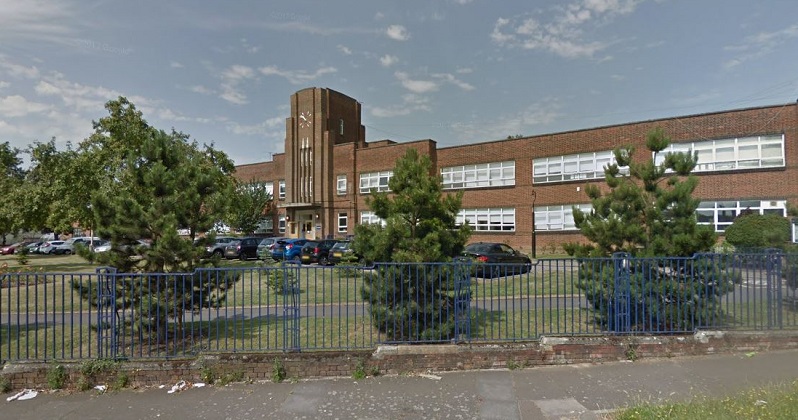 The government is facing calls to “rethink its whole approach” to converting schools into academies after making another U-turn on plans to force a school to make the change.

William Torbitt Primary School in Redbridge was issued with an academy order in June last year, after it was rated ‘inadequate’ in an Ofsted report in which inspectors raised concerns about safeguarding.

However, the order has now been revoked after inspectors on a follow-up visit this January judged it as ‘good’. The report said the school was “a safe place where pupils thrive in a positive, nurturing environment” and praised senior leaders for having “transformed the school”.

The U-turn has prompted calls from the National Education Union for a review of the way academy orders are issued.

While it is not unheard-of for the government to backtrack on a conversion order, it is fairly unusual. Data released last year under the freedom of information act shows that just 29 schools had their academy orders revoked between 2014 and mid-2018. Of these, 24 had improved their Ofsted rating before they had a chance to go the conversion process.

The government wants all schools to become academies, but critics of the programme say ministers’ current approach of automatically issuing academy orders to failing schools doesn’t take into account their capacity to improve under local authority oversight.

Mary Bousted, joint general secretary of the NEU, said the turnaround at William Torbitt “fundamentally calls into question” the policy, describing it as “wrong in principle” and “counterproductive”.

“A forced move to academy status under a sponsor imposed by ministers would have been a total disaster in this case that would have undermined the good work being done by the school as well as alienating parents and the wider community,” she said.

“The government now has to rethink its whole approach and stop forcing schools into academy status against the wishes of their local communities.”

The decision not to convert William Torbitt was made in the face of considerable pressure to lift the order from unions, parents, councillors and local MP Wes Streeting.

In a letter to Streeting, shared on social media, Hinds said he was “pleased to hear of the progress that has been made at the school, as reflected in the latest Ofsted report” and said he could confirm “the academy order for William Torbitt Primary has been revoked”.