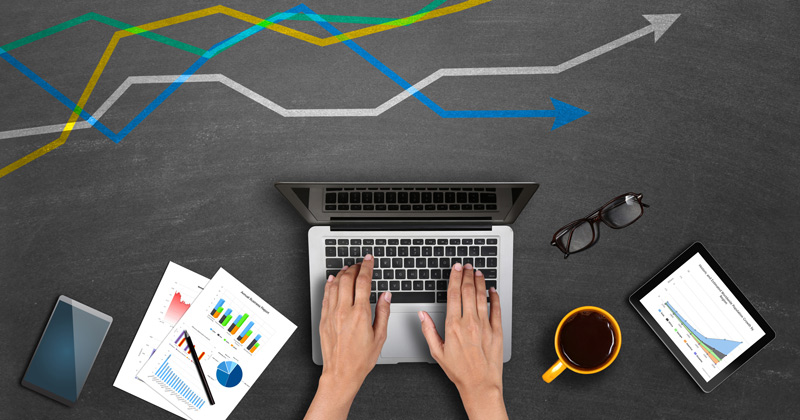 Three schools belonging to the Star Academies trust featured in the top ten schools in the country for progress 8, provisional data has shown.

They included the top-of-the-table Tauheedul Islam Girls’ High School, which posted a progress 8 score of 1.91.

That means every pupil at the school achieved, on average, nearly two grades higher than an average pupil in other schools with the same prior attainment.

However academic Becky Allen warned in 2016 the school had an “unusual intake”, meaning it is not certain how much of the progress reflects pupil characteristics and home-learning environments.

There were also some interesting trends among this year’s top ten. For instance, four of the schools were free schools – the school type with the highest average progress 8 score.

The top ten also generally had low proportions of pupils with a statement of special educational needs or an education, health and care plan, compared with the national average of 4.3 per cent for secondary schools.

Six of the top ten had fewer than one per cent of SEN pupils (using the above measure).

But schools vary in how they identify and record SEN pupils. Chris Rossiter, chief executive of the Driver Youth Trust, also cautioned against over-interpreting the measure which is “for administrative purposes”.

Half of the top ten were also all-girls schools.

The list also included four Muslim schools, one Jewish, one Church of England and one Roman Catholic school, and half of the schools had more than 50 per cent of pupils with English as an additional language.

Hamid Patel, chief executive of Star, said the results show non-selective schools “can compete with the very best in the country and make a real difference for our pupils”. 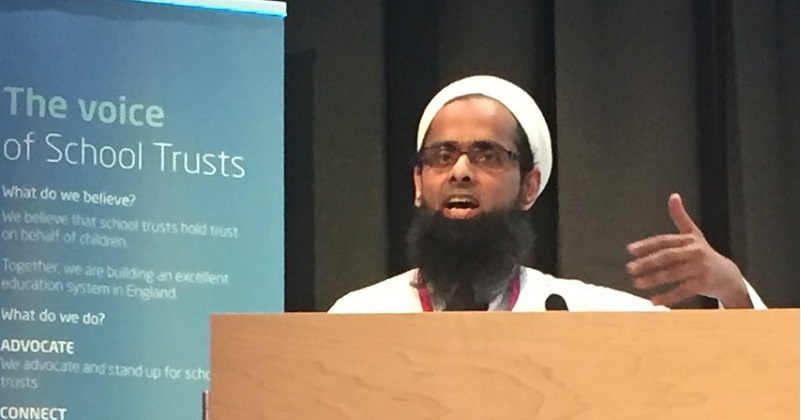 They said as progress 8 compares the progress made between pupils with similar abilities, the proportion of pupils with an SEN statement, or EAL, has a “very small impact”.

Mark Lehain, interim director of the New Schools Network, added the results show “free schools are establishing themselves and delivering really well for their pupils”.